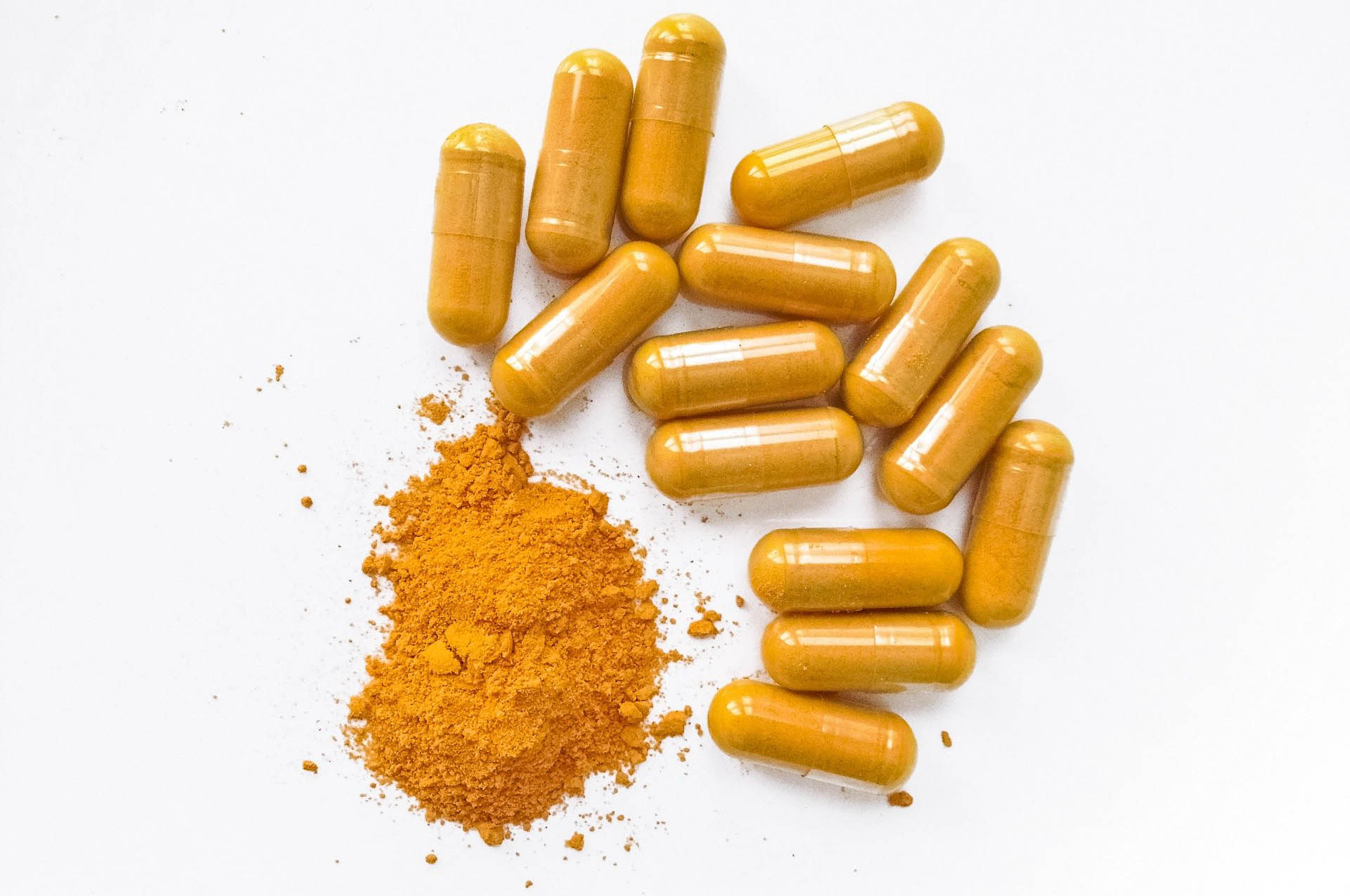 Over the past decade, increased clinical attention has been attributed to turmeric, a root also known by its scientific name Curcuma longa, with a specific focus on one of its biologically active constituents, curcumin. Curcumin is found in the rhizome of the turmeric plant and based on largely preclinical studies is known to exhibit anti-inflammatory, antioxidant, anticancer, antiviral, and neurotrophic effects.1 As reviewed in The Gut Immune Connection, due to its wide-ranging health enhancing potential, curcumin has been termed a promising therapeutic agent in the prevention and early treatment of certain diseases.

However, despite evidence supporting curcumin’s health-boosting effects when ingested as food or supplements, there has been an ongoing controversy about the bioavailability of this medicinal spice. Many of curcumin’s antioxidant effects have only been demonstrated in isolated cells and therefore may not be translatable when ingested orally and depending on absorption in the human small intestine.1 This has led some scientists prematurely jumping to incorrect conclusions about the falsity of curcumin’s health-enhancing power.2 In fact, the widely observed health-promoting effects of turmeric’s curcumin are currently attributed to its influence on the gastrointestinal tract, including the gut microbiome, intestinal permeability, reduction of gastrointestinal inflammation, and the combating of bacterial, parasitic, and fungal infections.1

Specifically, curcumin has been shown to increase the diversity of the gut microbiota which may be the primary pathway through which it exhibits its health promoting effects. Several animal and human studies have demonstrated a significant alteration in the relative abundances of gut microbes as a response to the curcumin found in turmeric. One animal study investigated the effects of curcumin on diet-induced dysbiosis in rats on a high-fat diet. The group of animals that received curcumin showed a gut microbial composition which resembled the microbiome of lean comparison rats on a healthy diet.3 In another rat study, curcumin supplementation completely eliminated priorly induced colonic carcinogenic tumors, therefore demonstrating curcumin’s anti-cancer potential. This positive change correlated with increased richness of the animals’ gut microbes as well as an increased relative abundance of Lactobacilli and decreased relative abundance of Coriobacteria.4 More studies have demonstrated a positive effect of curcumin on gut microbes in animal models’, correlating with a decrease in the presentation of various diseases aspects.5, 6 However, many of these findings in animal models have yet to be confirmed in clinical human studies, and as we know from prior experience with many other microbiome-targeted interventions, the majority of these beneficial effects gets “lost in translation”.

Despite the current lack of sufficient converging evidence, there have been several small-scale human studies suggesting a positive effect of curcumin on gastrointestinal and overall health. One such study in 8 healthy human subjects compared the ingestion of a meal with turmeric to the same meal without the root. The findings demonstrated a significant increase of breath hydrogen in the turmeric group. The breath hydrogen test measures carbohydrate fermentation in the gut, and the findings suggested that carbohydrate colonic fermentation was activated by turmeric ingestion.7 A double-blind, randomized and placebo-controlled pilot study at the University of California, Davis investigated the effects of turmeric tablets combined with black pepper extracts on gut microbial composition.8 The reason for the pairing with black pepper lies in the fact that the piperine, the major active component found in pepper significantly increases the bioavailability of curcumin by inhibiting glucuronidation and increasing its absorption.9, 10 The findings of this clinical study showed an overall increase in microbial species by 7% in the turmeric supplementation group, compared to a 15% reduction in the control group. Both groups were following their normal, omnivore diets throughout the intervention period. Furthermore, the subjects of the turmeric group demonstrated an average increase of 69% in the diversity of microbial species.8 Several other small-scale studies investigating gastrointestinal disorders such as irritable bowel syndrome and ulcerative colitis have introduced curcumin as a successful therapeutic agent as it brought about improvements in the pathological signature.11, 12, 13, 14 Specifically, a randomized controlled trial investigating curcumin’s effect on ulcerative colitis demonstrated a significant reduction of colitis and clinical improvement.15 Altogether, turmeric has been shown to exhibit beneficial effects in the presentation of various conditions as reported by small-scale studies.

Due to these reported effects of curcumin on gut microbial composition, intestinal permeability, gastrointestinal inflammation, and overall mental and physical wellness, turmeric is being heavily promoted as a supplement claiming major health-enhancing effects. In the future, large, well-controlled randomized control trials are needed to confirm these claims. No pharmaceutical compound would ever receive FDA approval with the limited amount of clinical evidence supporting it! Yet, it can already be said that turmeric has been found to significantly alter richness and diversity of the gut microbiome in several animal and a few human studies which further correlates with observed positive effects in several other aspects of health.1, 16 Due to the gut’s central role in the maintenance of both mental and physical health, dietary curcumin ingestion has the potential to provide widespread effects on the body. may bring about enormous therapeutic benefits and can be recommended to anyone. When utilizing turmeric as a spice in the kitchen, it should always be paired with black pepper to increase its benefits and maximize its therapeutic potential. On top of all the perks to one’s health and wellness, turmeric also adds flavor and a beautiful golden color, making the meal more vibrant and enjoyable.