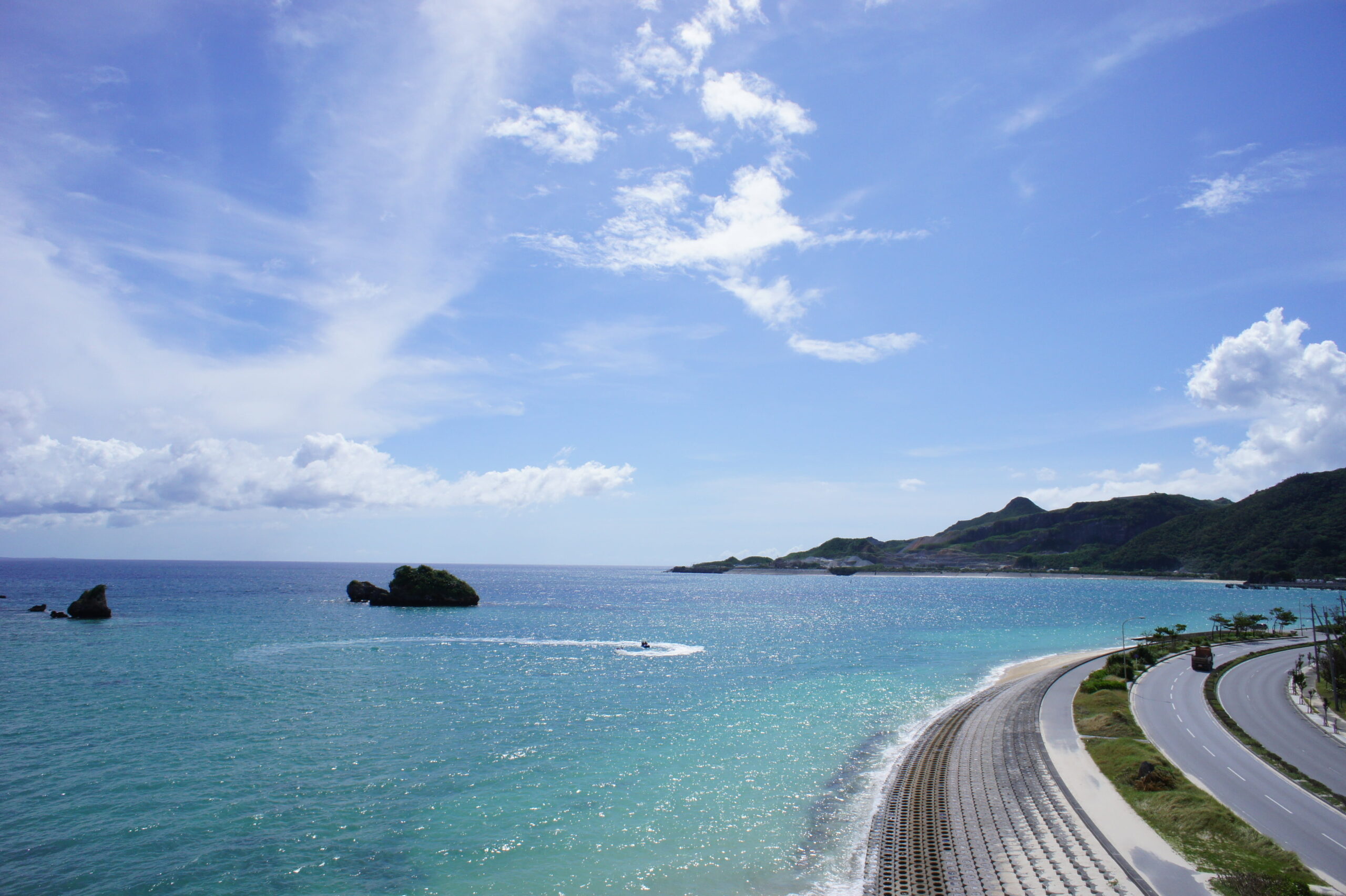 Okinawa is an island off of the coast of Japan. It is the largest of the Ryukyu Islands and belongs to one of the five regions of the world known as Blue Zones. It has been shown that people living in Blue Zones live much longer, healthier lives compared to those who do not.1 Okinawans’ atypical lifespans may be explained by several genetic, environmental and lifestyle factors, however many experts believe that one of the strongest factors is diet.

What is the Okinawan Diet?

The Okinawan Diet has stayed similar throughout history, but the number of macronutrients has shifted in recent years. Complex carbohydrates used to make up approximately 85% of Okinawans’ caloric intake, today it is closer to 60%. Protein was much lower, taking up 9% in the past, while today is closer to 15%. The biggest shift has occurred in fat consumption: while it made up 6% (2% saturated) in the past, it has increased to close to 28% (7% saturated).2

Taking a look at Figure 2, these numbers make sense. Vegetables, fruits, legumes & grains dominate the Okinawan food pyramid, packed with complex carbohydrates (high in fiber and plant-based protein). Consumption of fish & lean meat (pork) only make up a small proportion of the Okinawan diet, while the majority of protein intake comes from plant-based sources. The staple foods in a traditional Okinawan diet are:

All of these foods are very nutritious, mostly plant-based and supply a generous number of polyphenols, fiber and omega-3 fatty acids, three things we, here at emeranmayer.com promote!!

Consistent with recent evidence showing that it is not only the quantity, but the variety of types of consumed fruits and vegetables which is critical in optimizing the health of the gut microbiome. In a study looking at Okinawan lifestyles, the lead researcher found that Okinawans typically eat 7 different fruits and vegetables as well as 18 different foods per day. More so, Okinawans consume more than 200 different foods and spices regularly in their overall diet.3

In a traditional Western diet, this may seem very difficult to do. We are accustomed to having very simple dishes with very little variety. Okinawans make it happen by one of their most classic dishes, chanpuru. A stir-fried vegetable dish, chanpuru means “to mix together” and includes a wide variety of vegetables. Most commonly, it would include bitter melon, tofu, egg, bean sprouts, carrots, cabbage or onions, and is often served with a side of sweet potato and miso soup, which is frequently made with seaweed, tofu and daikon radish.

Okinawans consistently live healthily and independently into their late 90s.4 Importantly, in contrast to the growing number of octogenarians in Western societies, they reach this age without the massive investment of the pharmaceutical industry to keep people alive. The figure to the left shows mortality rates from CHD and cancers in Okinawans, Japanese and Americans.5 It may not be surprising that Americans have a significantly higher incidence of almost all of the disease metrics in this graph, however, what is most interesting is the significant differences between Japanese and Okinawans. For being so close in genetic backgrounds and geographical proximity, these differences must be attributed to their lifestyle differences. It would seem that diet plays the biggest role as it is the starkest contrast between Okinawa and Japan (much higher animal protein consumption in Japan), but it should also be considered that people in Okinawa are physically active into advanced age. Daily physical activity is a tenet of the Okinawan lifestyle. Okinawan centenarians sit on the floor and get back up dozens or hundreds of times per day. This exercises their legs, back and core naturally, as well as improves posture, strength, flexibility and mobility.6

Like the Mediterranean diet, other traditional diets in Asia and Africa, and diets of vanishing groups of hunter-gatherers in Africa and South America, the Okinawan diet is primarily a plant-based diet, with a wide variety of fruits & vegetables dominating the diet. Fiber-rich grains and legumes are an important factor in the diet, allowing Okinawans to get a wide range of plant-based protein, as well as plenty of dietary fiber, phytonutrients (in particular polyphenols), vitamins and minerals. Even though seafood makes up only a small percentage of the Okinawan diet, it is consumed regularly and primarily in the form of omega-3 fatty acid-rich small fish (Click here to see why eating smaller fish is better). When Okinawans eat meat, it is primarily lean pork. As more and more evidence is accumulating, and demonstrating the health benefits of a largely plant-based diet, there is some very valuable information we can adopt from the Okinawan lifestyle. Most importantly, it is not the number of people living into their 90s and 100s that should be goal of healthcare interventions, but the number of people that reach this age in good mental and physical health without the help of the pharmaceutical industry and our disease care system.