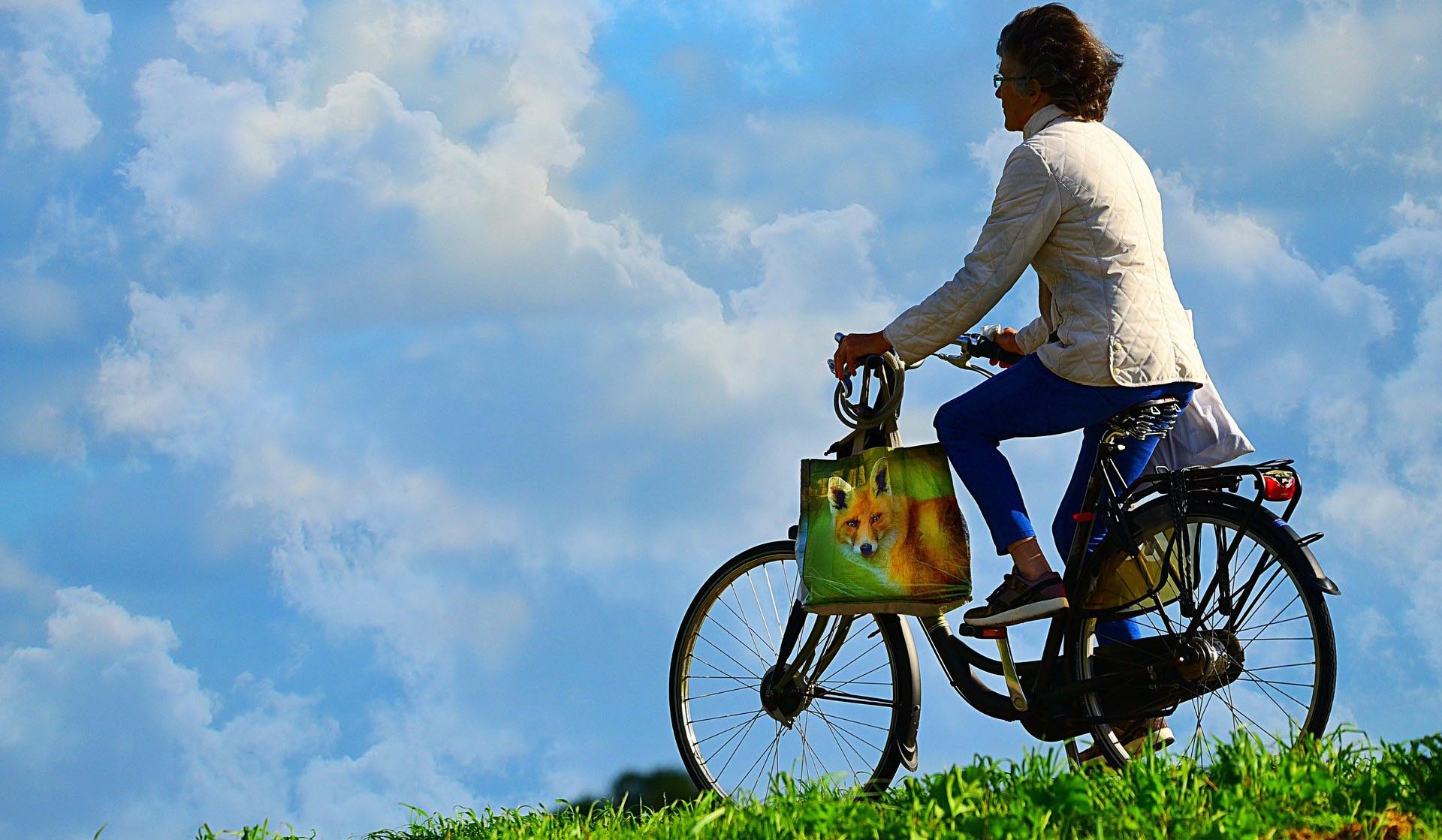 In my last blog titled, Microbiome and Aging, I discussed an article reporting the shift of the gut microbiome that is associated with healthy aging. The research team behind that study found that beginning in mid-to-late adulthood, the gut microbiome becomes increasingly unique to the individual with age, with a relative decrease in the abundance of certain bacterial taxa (mainly of the genus Bacterioides). They found that this uniqueness was positively associated with known microbial metabolic markers – primarily tryptophan and phenylalanine/tyrosine metabolites – previously implicated in immune regulation, inflammation, and longevity.

This information drew my interest to another article on the role of diet and the gut microbiome in healthy aging. This study was done by a group of Danish investigators led by Josue Castro-Mejía. Healthy aging, and the crucial role of diet in this biological process have become topics with high relevance for individuals and society. According to an NIH report from 2011, the number of older adults over the age of 65 is estimated to increase by more than 50% worldwide over the next few decades, with potentially huge implications for the health and economy of affected individuals and society as a whole.1

“…the gut microbiome of a healthy 25-year-old is not necessarily the healthiest pattern in a 65-year-old.”

Many physiological functions, as well as the composition and functions of the gut microbiome change with increasing age. As discussed in my last blog, age-related changes in our gut microbiomes are associated with healthy aging– meaning the gut microbiome of a healthy 25-year-old is not necessarily the healthiest pattern in a 65-year-old. Changes in body composition arise along with lifestyle-associated disorders influencing fitness and physical decline . Both regular physical exercise and diet have long been considered important factors in preventing frailty and age-related morbidities as we age, even though the precise role of the gut microbiome in this relationship remains incompletely understood.

Researchers in the Danish study looked at the connection between dietary intake, physical activity, gut microbiome and host metabolome (the total number of metabolites or biochemical breakdown products generated by the gut microbiota) in relation to physical fitness. They comprehensively studied 207 community-dwelling subjects aged 65+ years old, who were not allowed to participate in any sports or resistance training more than once a week, did not suffer from tissue or gastrointestinal disorders, nor were prescribed antibiotics 3 months prior to sample collection and enrollment. The study identified two groups (or phenotypes) of healthy individuals which were characterized by low- (LF) and high-fitness (HF), and these groups showed clear links to dietary intake, physical activity, gut microbiome, pattern of host metabolites and biochemical markers of metabolism. Remarkably, these factors together explained 50% of the individual variation in physical fitness.

Gut microbiome composition was found to be clearly associated with dietary intake, body mass index (BMI) and physical activity. For example, of the 103 gut microbial species measured, increased intake of calories, starch, dietary fiber and steps per day correlated positively with the relative abundance of relative abundance of Bifidobacteriales. On the other hand, they found correlations between BMI, and biochemical measures of altered glucose metabolism with the relative abundance of Proteobacteria. Surprisingly, when looking at the importance of the various factors in identifying the high and low fitness groups, the study found that the relative abundance of gut microbiota (25%) and dietary intake (17%) had the greatest influence, while physical activity had the lowest (5%). Unsurprisingly, the high-fitness subjects were characterized by a higher consumption of foods of plant origin (hence the higher levels of total carbohydrates and fiber).

An important marker of the LF group was a higher concentration of pro-insulin, the precursor of the glucose-regulating hormone insulin, consistent with high-insulin secretion and diminished peripheral insulin sensitivity. Such a pattern is characteristic of the metabolic syndrome and associated with compromised muscle strength and physical performance.3 As a matter of fact, proinsulin was the most important biochemical feature that discriminated the low- and high-fitness groups. Consistent with the influence of the gut microbiome on blood sugar regulation, this hormone corresponded inversely with the abundance of species of Bifidobacterium, Christensenella, and Ruminococcaceae meaning that higher levels of proinsulin levels were associated with lower abundances of these beneficial microbes. Bifidobacterium species have previously been described as promoters of signaling molecules (adiponectin and interleukin-6), both playing prominent roles in metabolic derangements associated with blood sugar regulation and fatty acid oxidation. Furthermore, while playing a protective role against inflammation, some Clostridiales members have anti-inflammatory effects.4 Contrarily, species of Enterobacterales have been consistently linked with insulin resistance and inflammatory responses throughout the body, as well as fat accumulation in fat tissue that ultimately influences muscle strength.5

“…cannot prove a causative role of diet in the observed correlations…”

In summary, the findings of this study suggest that dietary patterns underlie two groups of low and high functioning individuals among healthy, community-dwelling older adults, before the development of any disease. These dietary patterns influence the gut microbiome and its interactions with glucose metabolism. The authors of the paper acknowledge the major limitation of their cross-sectional study, which shows important correlations, but cannot prove a causative role of diet in the observed correlations. For example, individuals with greater fitness could choose healthier lifestyles and eating habits, which in turn could influence insulin regulation and the gut microbiome. However, despite this potential problem of “reverse causation”, the authors conclude that lifestyle, microbiome, metabolic, and daily physical activity are factors that largely explain physical fitness in the elderly, and that these factors could be considered as cost effective therapeutic targets in future interventions. Along these lines, they emphasize the central role of diet in preventing the development of age-related diseases and its implications prior to clinical manifestations of frailty, cognitive decline muscle weakness and compromised bone structure.

Most importantly, this study shows that many of the dietary, gut microbial, and metabolomic signatures seen in frail older adults can already be detected in the non-frail, community-dwelling older adults in the low-fitness group, pointing at the importance of early intervention strategies in this age group. The authors emphasize the importance of developing strategies to improve awareness and adherence to a largely plant based diet aimed at optimizing the interactions between a healthy gut microbiome and host metabolism. Such a strategy has the potential of reducing systemic immune activation and open opportunities to delay the comorbidities of aging.

E. Dylan Mayer is a recent graduate from the University of Colorado at Boulder with a major in Neuroscience and a minor in Business. He is fascinated by the connections between the health of the planet, the soil, the food that we eat and our own health.


A pioneer and world leader in the area of brain-gu

“Now more than ever we need to understand the cr