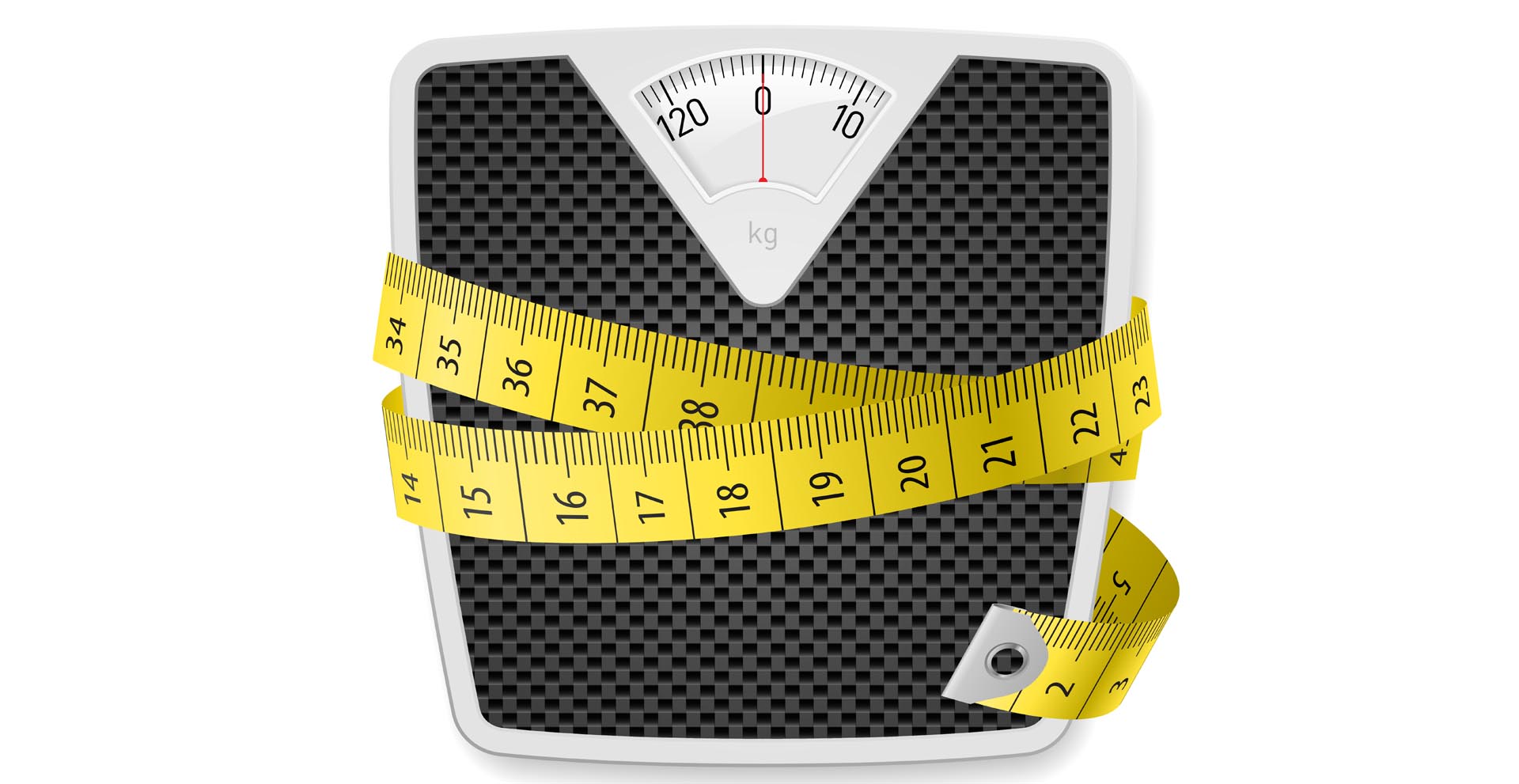 Is BMI a Scam?

If you exercise and watch the food you eat, chances are you’ve probably checked your Body Mass Index (BMI). BMI has become a common measurement in healthcare whether it be in a doctor’s office, on a smart scale or from an online calculator. Based on your weight and height, it puts you into categories telling you if you’re underweight, normal or healthy weight, overweight, or obese. The BMI is calculated with this formula: weight (kg) / height^2 (m). Unfortunately, these categories can be misleading, especially if you’re an athlete with very low body fat percentage but a high amount of muscle, possibly putting you in the overweight category even when having minimal body fat. I recently read an article in the NYTimes by Alice Callahan titled, “Is BMI a Scam?” which helped clear up a lot of the misinformation on what BMI can tell us.

“Research has shown that in large groups of people, higher BMI is associated with greater risk of heart disease, Type-2 diabetes and some types of cancer.”

BMI was introduced in the 1830s as a way to describe the “average man”. It became popularized in the 1970s by physiologist Ancel Keys – the same Ancel Keys who first reported about the health benefits of the traditional Mediterranean diet – as a way to help life insurance companies better estimate people’s body fat. Research has shown that in large groups of people, higher BMI is associated with greater risk of heart disease, Type-2 diabetes and some types of cancer.1

Dr. Keys’ popularization of the BMI measurement is still popular today in research studies and doctor’s offices as it is relatively easy and inexpensive to measure. According to Dr. Keys, BMI is generally a useful measurement for tracking how much body fat someone has. “On average, people with a higher body mass index have more body fat…”, however BMI has a “J-shaped” relationship with mortality. A very low BMI and a very high BMI are associated with greater risk of early death, whereas having a BMI in the “normal” to “overweight” range is associated with a lower risk of mortality.

…the BMI measurement’s shortcomings are with people who have “abnormal” body compositions such as athletes… or in the elderly.”

As mentioned previously, BMI measurement’s have their shortcomings. For example, the BMI can be misinterpreted as we age. As we get older, our muscle and bone mass naturally decrease, while our abdominal fat generally increases. However, this change in body composition may not change your BMI if the amount of bone and muscle mass lost is equivalent to the amount of fat gained, since your weight would stay the same. Among these shortcomings, a 2016 study of over 40,000 adults in the United States looked at BMI compared to several risk factors for cardiovascular disease, including insulin resistance, inflammation, blood pressure, triglyceride, cholesterol and glucose levels. The researchers found that nearly half of the subjects in the “overweight” group and a quarter of those in the “obese” group were metabolically healthy, whereas 31% of subjects in the “normal” BMI group were metabolically unhealthy.

To avoid these misclassifications, it has been suggested that a more accurate measure of unhealthy body fat is to simply measure your waist circumference. This measure estimates abdominal or visceral fat which may not be visible, accumulating around vital organs. However, it is this visceral fat that is associated with systemic immune system activation and can increase the risk for certain obesity-related conditions such as Type-2 diabetes, high blood pressure and coronary artery disease.

“…measuring your waist circumference may be a more useful measurement…”

Overall, BMI is a helpful measure for research studies which include large groups of people but may be less useful when applied to the individual. It becomes particularly problematic when the individual has a high level of muscle mass and low level of body fat (e.g. athletes), or when someone is older and has converted their muscle mass into fat mass. At the end of the day, you will know when you feel healthy. Not everyone is seeking to be under 10% body fat to have a six pack, nor is it always possible genetically for someone to reach that level. However, rather than focusing on BMI, measuring your waist circumference may be a more useful measurement to see where you stand.

E. Dylan Mayer is a recent graduate from the University of Colorado at Boulder with a major in Neuroscience and a minor in Business. He is fascinated by the connections between the health of the planet, the soil, the food that we eat and our own health.


The last edition of The Mind Gut Connection Newsle