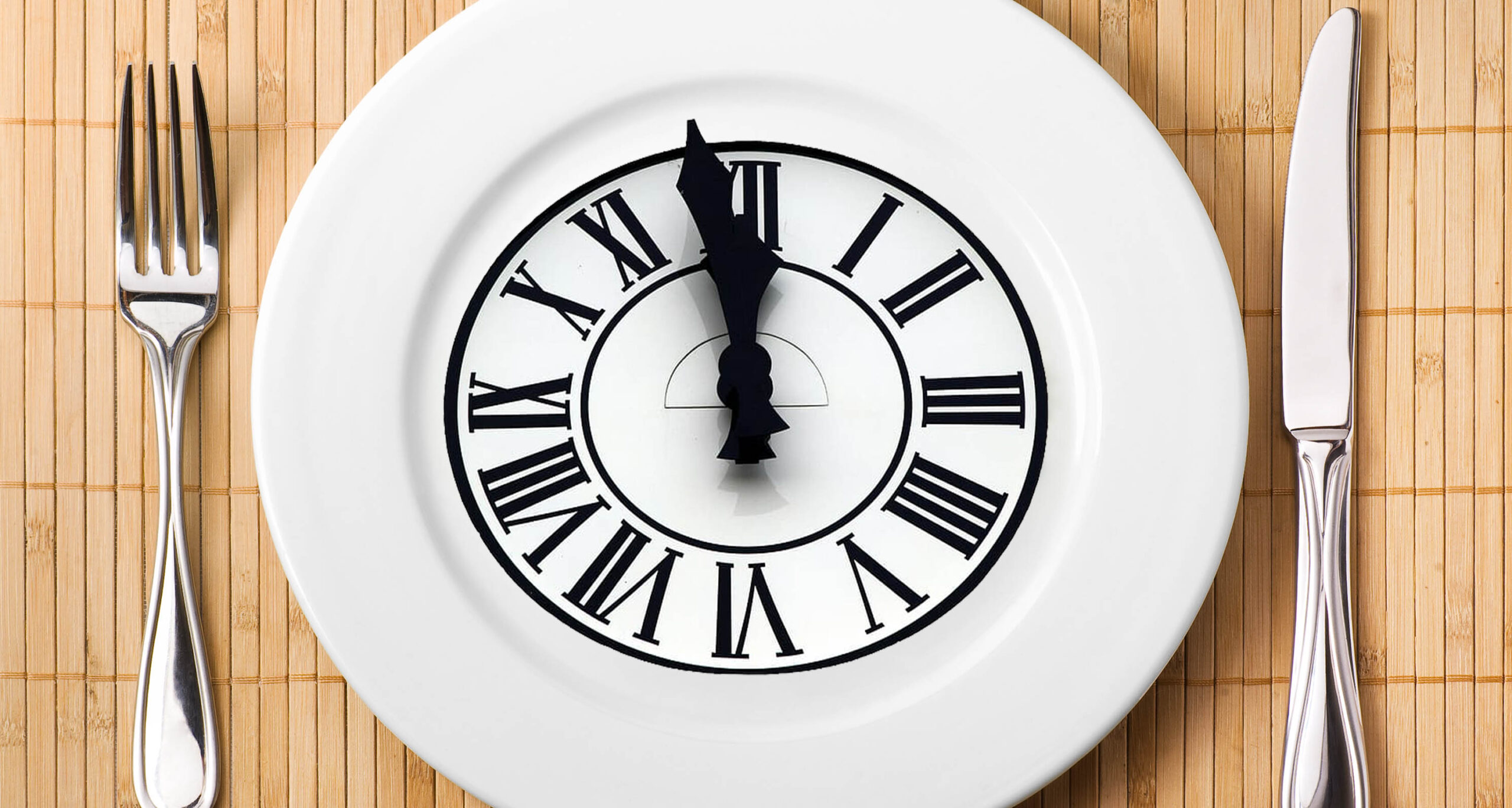 A Personal Experience from 2 Months of Time-Restricted Eating

You may have heard the terms intermittent fasting and time-restricted eating being used interchangeably; however, there is an important difference between the two. By definition, intermittent fasting is an energy restriction on 2-3 days per week, or alternate days, while time-restricted eating is compressing the daily period of food intake to 10 hours or less on most days of the week, without restricting calorie intake.1

Two studies , I came across from the Salk Institute for Biological Studies in La Jolla, CA reported several amazing effects of time-restricted feeding on metabolism, systemic inflammation and on the gut microbiome. In these animal studies, the time restriction was from 9-15 hours per day while the animals had unrestricted access to food the remainder of the 24 hours.

In one study,2, 3 led by Amandine Chaix, the researchers showed that the effects of time restricted feeding were proportional to the fasting duration with few benefits being observed with less than 12 hours of fasting. However, the positive effects of the time restricted feeding paradigm included a protective effect against excessive body weight gain when the mice were put on a “Western” diet high in fat and sugar and remarkably this effect was seen without a change in 24-hour caloric intake. In other words, the mice could enjoy their high fat high sugar diet, as long as they consumed their unhealthy diet in a window of less than 12 hours a day.

The investigators also found a reduction in whole body fat accumulation and associated inflammation, an improvement in glucose tolerance and a reduction in insulin resistance in the time restricted diet group.

In a second study, led by Amir Zarrinpar, the group showed that the normal diurnal fluctuations in the gut microbiome were abolished when animals were put on a “Western” diet, high in fat and sugar, and that the rhythmic 24 hour oscillations were restored when these mice were put on a time restricted feeding schedule. Consistent with this healthy system behavior, these microbial oscillations were accompanied by a greater diversity of the gut microbes, and by changes in the relative abundance of microbes known to be involved in obesity. What is most remarkable about these experiments is the fact that they didn’t really involve any fasting, e.g. reduction in calorie intake, but simply required a compression of the feeding time during a 24-hour period.

During my personal practice with time-restricted eating for the last 2 months in COVID-19 lock down, I’ve managed to drop 15 pounds without changing what I eat; only when I eat it. I wake up, usually around 7AM, limit myself to a cup of black coffee and some water until noon. I then have a pretty large breakfast/lunch (brunch, if you will) and am not hungry until an early dinner time no later than 7PM. I repeat the process the next day. While the 8 hr restricted eating window is most popular (16 hrs without food intake), some people cut their feeding window even shorter.

What do I eat? Normally for breakfast I have 2-3 pieces of whole grain sourdough toast with either avocado or goat cheese, along with a bowl of fruit; usually blueberries and oranges, steel cut oats and bran. Throughout the day I may snack on a variety of things, most frequently dates, celery, crackers with hummus, seeds, and sometimes if I’m extra active that day, a more filling well-rounded meal. For dinner I normally eat a big mixed salad with cooked vegetables, walnuts and sunflower seeds, sometimes with a piece of fish or chicken, along with a glass of red wine or a beer.

The best thing about time-restricted eating compared to any other way of losing weight, is that you never feel you’re on a diet. And you aren’t! You’re able to eat as you normally would but only have to refrain from snacking while watching the evening news, and wait a little longer for your first meal of the day. It may sound too good to be true, but if you’re trying to get your metabolism in shape, take some weight off or stay lean, I encourage you to give this a chance and really stick with it. It is important to realize that this is not a time limited diet, but a permanent lifestyle change – hard in the beginning to break engrained eating patterns, but it becomes natural the longer you practice it.


New episode of the Mind Gut Conversation is LIVE!