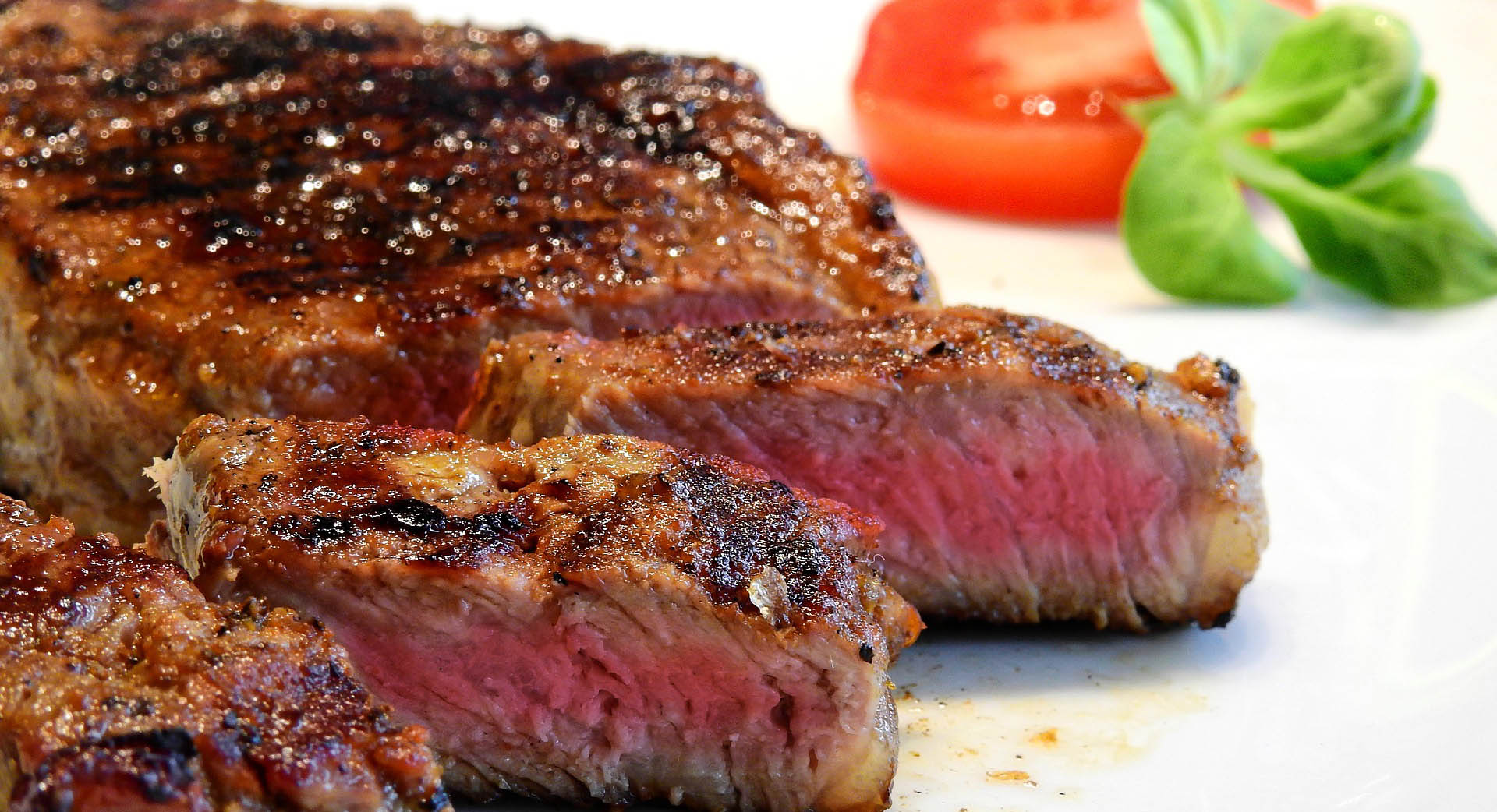 Personal and environmental health are closely interconnected. Increasing evidence suggests that diets inextricably links human health and environmental sustainability as recently described in great detail in the Eat-Lancet Commission report.1 The authors of the report state that “unhealthy diets are the largest global burden of disease and pose a greater risk to morbidity and mortality than does unsafe sex, alcohol, drug and tobacco combined.” The report goes on to propose a dramatic shift from the current lose-lose diets to worldwide acceptance of “win-win” diets which are both healthy and environmentally sustainable.

What are these unhealthy lose-lose diets? The term is generally used to refer to the modern Western diet, a dietary pattern with high consumption of red meat (including beef, lamb and pork), ultra-processed foods and sugar, as well as low consumption of fruits, vegetables, legumes and fish, which are typically consumed by people who are overweight or obese, and who have growing rates of chronic metabolic diseases.

So even if people claim to feel better, have less “brain fog”, lower rates of obesity and metabolic disease on diets predominantly based on animal products, such as the ketogenic diet, the environmental impact of such diets are shocking. To use a quote from a conversation I recently had with Dr. Walter Willett, Professor of Epidemiology and Nutrition and chairman of the Department of Nutrition at the Harvard School of Public Health, and the first author of the Eat Lancet Commission report:”… what kind of world population could our earth support if everyone adopted …. the animal based keto diet. And the response I got was about 200 million people, which means that about 7.2 billion people need to find another planet. If we can only support 200 million people with this almost completely animal source kind of diet, it’s just not realistic for the world.” 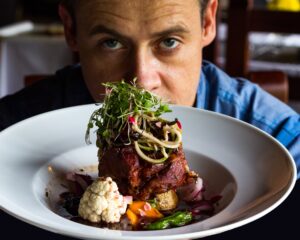 So why is it that so many Americans cling so desperately to their Western diet and their meat-eating habits despite a growing body of research that eating a lot of meat is not only bad for our bodies, but for the environment? One answer to this question has to do with the image that society, with the help of the advertisement industry, has attached to eating a meat based, protein rich diet as masculine, while eating a healthy, largely plant based diet like the Mediterranean type diet is considered something more attractive to women. Dr. Hank Rothgerber of Bellarmine University in Louisville, Kentucky has published research that supports the concept that eating meat is deeply intertwined with American perceptions of masculinity.2 In an interview he gave to NBC in 2012, he made the rather provocative statement: “There is a group of manly men who swear off what they call chick food, and they seek a double whopper to declare their manhood.”3 Or in the words of Paul Rozin from the University of Pennsylvania and Brian Wansink from Cornell University “To the strong, traditional, macho, bicep-flexing, All-American male, red meat is an … all American food.”4 These male identity-based stereotypes go hand in hand with the obsession of many men to getting enough protein in the form of meat, protein bars and shakes.

While the number of vegetarians has been steadily increasing in most Western countries to close to 10% of the population in Canada and New Zealand, the prevalence of plant based food consumption in the US has more slowly increased since 2008 to a prevalence of 3.4% in 2017.5 However, according to a survey by the Vegan Society, there is still a massive gender gap, with 63 percent of participants identifying as female and 37 percent identifying as male.6 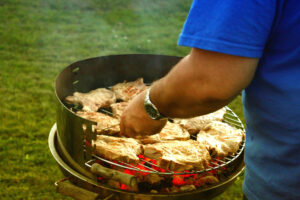 The “meat is manly” ideology will likely remain alive and well in today’s society due to gender targeted advertisements sponsored by groups seeking to promote meat-eating, including the US Department of Agriculture, and societal norms, however there are recent efforts to challenge the narrative.

The 2018 documentary film, Game Changers, directed by award-winning documentary filmmaker Louie Psihoyos and produced by an A list of Hollywood and professional sports celebrities, including Arnold Schwarzenegger and Jackie Chan, tells the story of an elite Special Forces trainer and The Ultimate Fighter winner — as he travels the world on a quest for the truth about meat, protein, and strength. Showcasing elite athletes, special ops soldiers, and visionary scientists, the star of the film comes to the conclusion that in contrast to the deeply ingrained dogma that a high consumption of animal proteins is essential for the success of (predominantly male) high performance athletes, a plant based diet not only can provide the same amount of protein, but may be superior for the body’s optimal performance.


Hi all! Just wanted to let everyone who didn’t a

Latest Mind Gut Conversation episode is up with @h