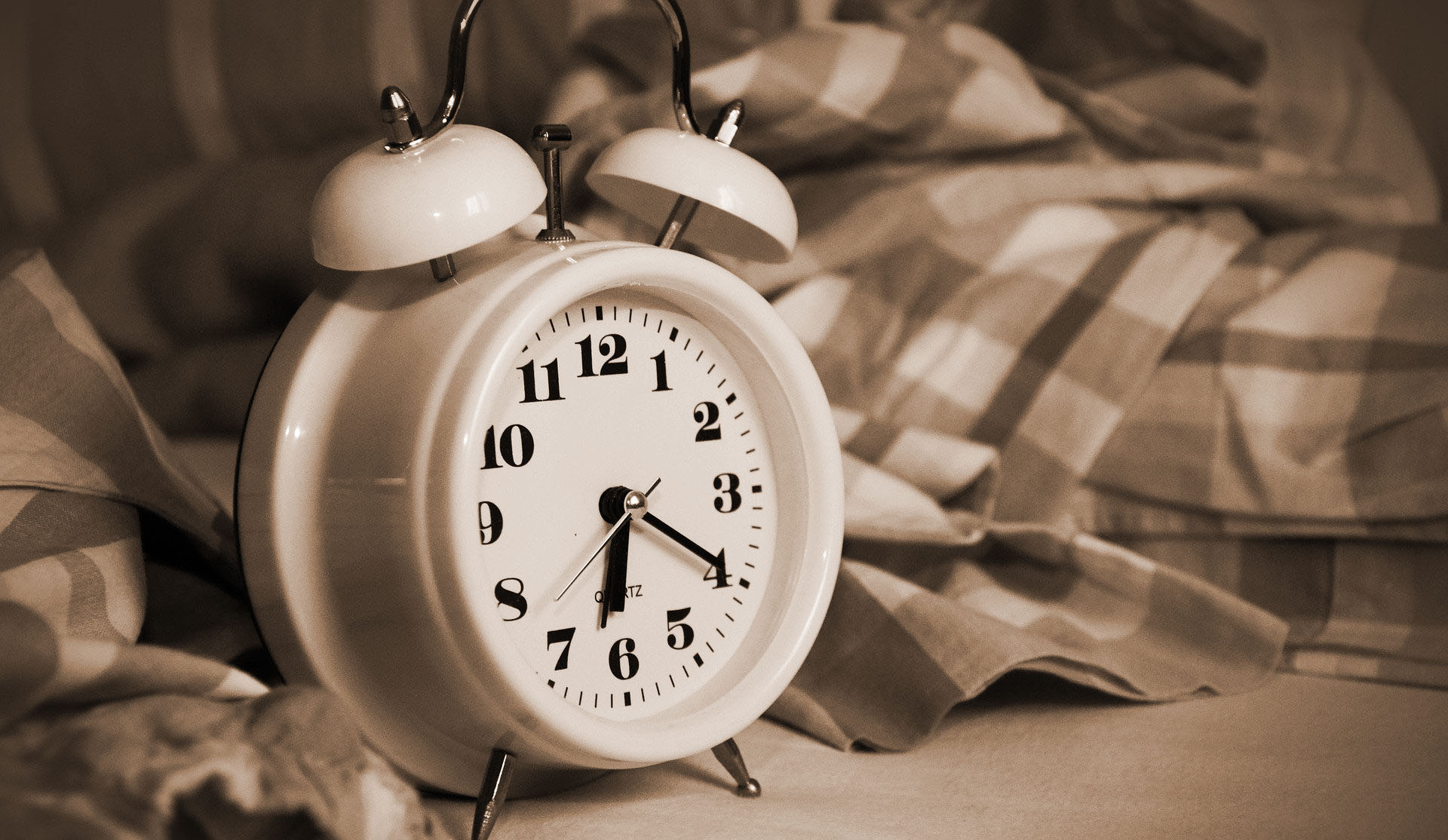 The body, and in particular the brain gut microbiome axis are complex systems with all parts being in constant bidirectional communication with each other through multiple feedback loops.1 The behavior of such complex systems is characterized by regular fluctuations or oscillations, which are a measure of the health of the system. On the other hand, a loss of oscillations is a sign of compromised resilience of the system and disease.

One of the most important oscillation mechanisms for all life forms on earth is the circadian rhythm. The circadian rhythm is generated by a biological process which affects metabolism and behavior.1 A tiny region in the hypothalamus, the so-called suprachiasmatic nucleus or SCN is the “master clock” of the circadian rhythm and receives input from the retina about the concurrent light situation, through which it is synchronized with the “light-dark” cycle. The SCN then signals appropriate behavioral cues to the brain and peripheral organs via rhythmic humoral and neuronal signals. This means it synchronizes the “light-dark” and the “feeding-fasting” cycles and thus regulates circadian rhythm. In the brain and in the gut and its microbiome, oscillatory transcription and translation known as genetic feedback loops play a crucial role in the body’s metabolism.2 The feedback loop in the peripheral clocks, including the gut is mainly influenced by the time of food intake and thus sensitive to the feeding-fasting and the light dark cycle. In animal studies, dysfunction of the peripheral clock due to irregular feeding times or suppression of microbiome oscillations by broadspectrum antibiotic intake has been shown to disrupt lipid metabolism, glucose homeostasis, and inflammation,2 as well as causing weight gain and fatty liver disease.3

Time-restricted eating (TRE) (or time restricted feeding (TRF) in animals) is a dietary approach that limits food intake to about 8 hours per day and emphasizes the timing of food intake, rather than the total amount of food consumed. In contrast to intermittent fasting, which requires prolonged periods without any food intake and a reduction in caloric intake, TRE’s main focus is to ingest food at specific times of the day, while keeping the gut and its microbiome in a non-fed state for about 16 hours, with restricting caloric intake. This strategy has many different effects on the gut and its microbes, including the predominance of a unique pattern of gastrointestinal contractions (so called migrating motor complexes, or MMCs) which cleanse the stomach and small intestine from undigested food remnants and from high numbers of microbes which don’t belong there. The absence of these MMCs can result in overgrowth of small intestinal microbes, a condition called small intestinal bacterial overgrowth or SIBO. It also affects the way the microbes interact with the gut, and alters microbial gene expression patterns and metabolite production which have long distance effects throughout the body. Many preclinical studies have demonstrated that rhythmic feeding as in TRF promotes healthy circadian rhythms,3 which have been shown to reduce immune activation, facilitate weight loss, decrease fat gain, and reduce cholesterol and triglyceride levels.2, 3 In some but not all human studies, TRE significantly reduced body weight, as well as the risk of metabolic diseases.2 In some of these studies, participants also showed a decrease in fat mass but sustained muscle mass as a result of TRE.2 However, the limitations of human studies to date include potential inaccuracies due to the short-term duration and small sample sizes of most studies. If findings obtained in animal studies are confirmed in humans, TRE may be a practical and sustainable strategy for weight loss, reversal of metabolic disturbances and health promotion because it does not require voluntary caloric restrictions.2

When it comes to implementing lifestyle changes that favor a healthy circadian rhythm, both light exposure and the timing of food intake should be considered. Literature suggests potential benefits for reestablishing a normal diurnal rhythm from spending lots of time outdoors (without sunglasses) or if indoors close to a window to increase natural light exposure.4 We know that blue light from natural lighting is favorable during the day but inhibitory to melatonin production at night.4, 5 Due to electronics and LED lamps, we currently experience increased exposure to blue light at night, which is another cause of circadian rhythm disruption.4 Recommended preventative strategies include wearing glasses with a blue light filter or changing electronic displays to warm/yellow light at night. Importantly, adapting to some form of time-restricted eating schedule, which includes starting and finishing food ingestion at the same time every day around 6 and 8 pm, with a minimum of a 12-16 hour period before the next meal has been shown to be most beneficial. Studies also suggest that having the last meal 2 to 4 hours before going to bed is most preferable for a synchronized circadian clock. As wine, or juice will reset the peripheral clock in the same way as food does, it is important that liquids during the 12 to 16 hours without food intake should be limited to the intake of water, herbal teas or black coffee in the morning.5

In summary, adapting to a form of time-restricted eating has been shown to synchronize the peripheral and central clocks and promote a healthy circadian rhythm, which increases metabolic health and can facilitate maintenance of a normal body weight In addition, increasing blue light exposure during the day and decreasing light exposure at night is recommended.