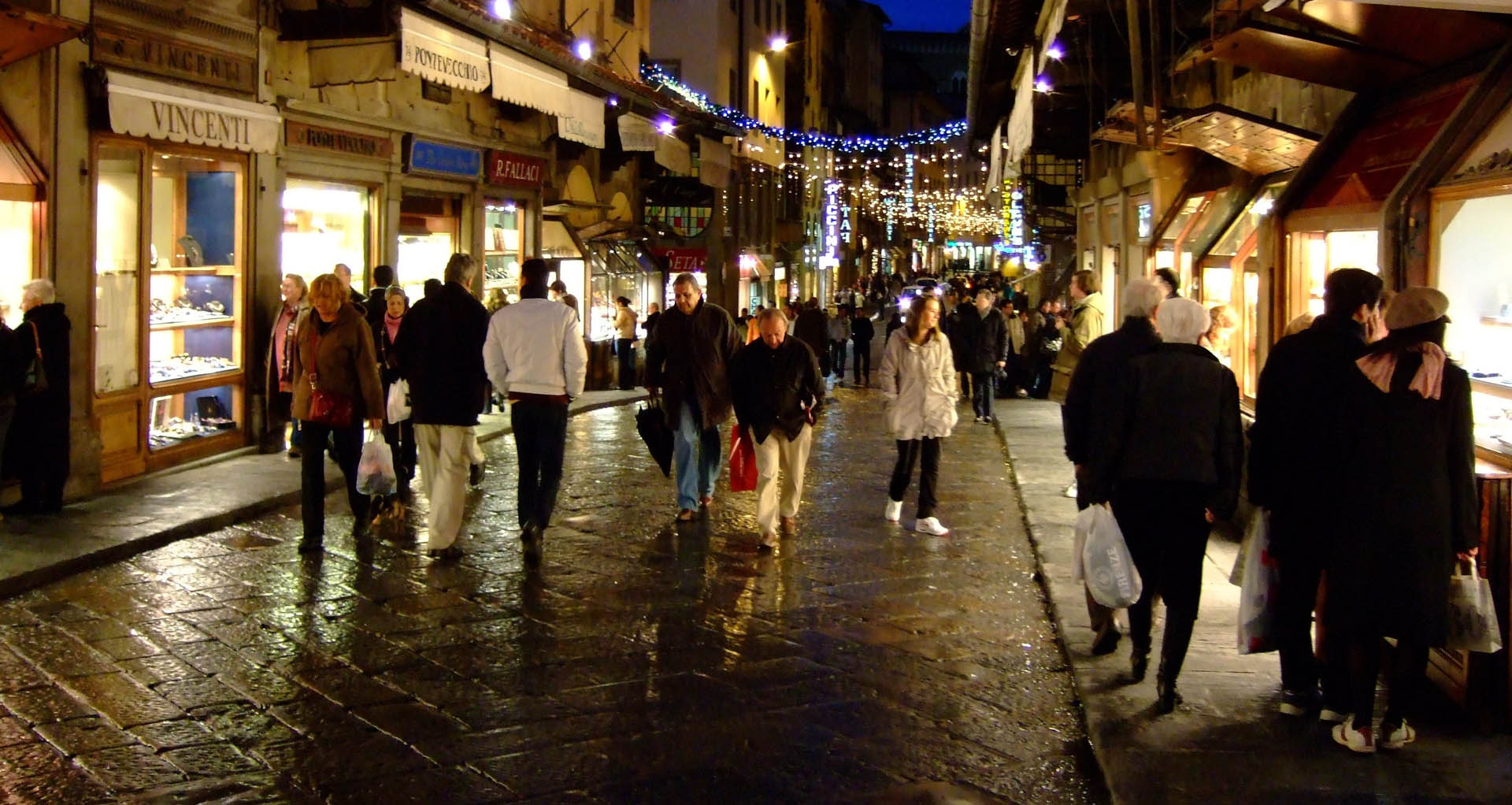 There Is More to Health and Longevity Than Diet Alone

I had the pleasure to recently visit a good friend and prominent food scientist in Parma, Italy who is the Head of the School of Advanced Studies on Food and Nutrition, at the University of Parma. Besides his general interest in food science, Professor Daniele Del Rio is an internationally recognized expert in the field of polyphenol research.

After a lovely stroll through the old city of Parma, we had dinner at the Angiol D’Or restaurant, named after the golden angel on top of the cathedral’s bell tower close to restaurant. Over an appetizer of small chunks of Parmigiano cheese with some chestnut honey, Daniele and his wife Francesca explained to us that visitors generally come to Parma for two main reasons: to visit the birthplace of famous Italian composer Giuseppe Verdi (who is being celebrated with an annual festival of Verdi’s operas) and to experience Parma’s unique cuisine and food culture.

Thanks to its workshops, trattorias, food companies and restaurants, Parma, also known as the capital of Italy’s “Food Valley”, is the first Italian city proclaimed by UNESCO a “Creative City for gastronomy” for its unique abilities in gastronomy as the result of “tradition, talent and innovation”.

When it came to ordering our dinner, both my wife and I adhering to a traditional Mediterranean diet without red meat but rich in variety of vegetables and fresh fruit, had a hard time finding something on the extensive menu amongst all the ham and pork dishes that would meet our general criteria of the healthy Mediterranean diet. Following Daniele’s advice, we ordered two typical local pasta dishes, called Tortelli, and accompanied by sparkling Lambrusco wine. One of pasta dishes was called “Tortelli d’erbetta” (stuffed with white cheese and some greens) and “Tortelli di patate” (stuffed with mashed potatoes). Daniele explained that traditionally these dishes need to “drown” in butter and get wet in grated parmesan cheese to be delicious!! So much for our low animal fat mantra!

“The dinner was delicious but I found the dramatic difference of the food preferences in Parma, from the celebrated health promoting Mediterranean diet, intriguing, to say the least.”

We had a very similar experience the next evening (an incredibly busy Saturday night) in another restaurant and realized that everybody around us was enjoying primarily dishes of cured pork, pasta and parmesan cheese, three of the most popular food items in this region of Italy.

With all the epidemiological evidence for the superiority of the traditional Mediterranean diet in terms of reducing the risk of cardiovascular disease, cognitive decline, colon cancer and healthy longevity (reviewed in The Gut Immune Connection), I suspected that people in Parma and in the surrounding Emilia-Romagna region would be less healthy and have shorter lifespans than those living in other regions of Italy, like Tuscany or Apulia. On the other hand, I would expect to see comparable numbers in the health statistics when compared to the northern regions of Trentino and Alto Adige (South Tyrol), which have similar meat-rich dietary habits. However, as I learned from the literature, in terms of longevity, predominant dietary habits in the different Italian provinces don’t seem to make any significant difference, with numbers for average life expectancy at birth in 2019 varying insignificantly between 80.8 and 82.1 for men, and between 86.2 and 85.2 for women. Obviously, there are other well known factors that have an important influence on life expectancy, including meaningful social interactions and regular physical exercise.

“This observation wasn’t missed in the early scientific reports about the health benefits of the Mediterranean diet.”

Experiencing first hand how the entire city transformed in the evening into an amazing number of people strolling on the streets, and parks and outdoor restaurants being absorbed in animated and joyful conversations late into the night, was a dramatic demonstration of the power of such social interactions in everyday life in Parma (as well as in the rest of Italy). This observation wasn’t missed in the early scientific reports about the health benefits of the Mediterranean diet, which often mentioned these interactions as an integral part of the diet’s health benefits.

“In addition to the unique social life, the regular physical exercise associated with life in this city, is another well known factor contributing to healthy longevity.”

To get some objective assessment of the amount of exercise performed naturally by young people jogging and groups of middle aged individuals doing group exercises in the city park and by just about everybody pursuing their daily activities by walking rather than driving in cars, we checked the Health App on our iPhones after returning to our hotel in the evening. To our surprise we logged in between 10,000 and 15,000 steps or 4 to 5 miles a day without being on a treadmill or doing our regular daily hike at home!

Obviously none of our observations made during a few days in this wonderful Italian city can replace published scientific evidence. In my cursory review of the literature, I was unable to find solid evidence for regional differences in the rates of chronic non-communicable diseases such as cardiovascular, metabolic disorders, colon cancer or neurodegenerative diseases.

I looked up a publication by S. Toselli and colleagues from the Universities of Bologna and Ferrara about food habits and nutritional status of adolescents in the region of Emilia-Romagna which reported on survey and study results from nearly 600 male and female adolescents (11-14 years of age). They found that protein, carbohydrate and total fat intakes of the adolescents were higher than the recommended ranges in all age groups and in both sexes. Not surprisingly, the overweight and obese adolescents in the study population consumed less fiber than their normal weight and underweight counterparts.

In summary, my “field study” of the modern Italian diet in the city of Parma showed a significant deviation from the traditional, largely plant-based Mediterranean diet as first reported in the 1960s on the Greek island of Crete. The fact that this deviation didn’t have a significant effect on longevity emphasizes the important influence of other lifestyle factors, such as social interactions and regular physical exercise on health and longevity.