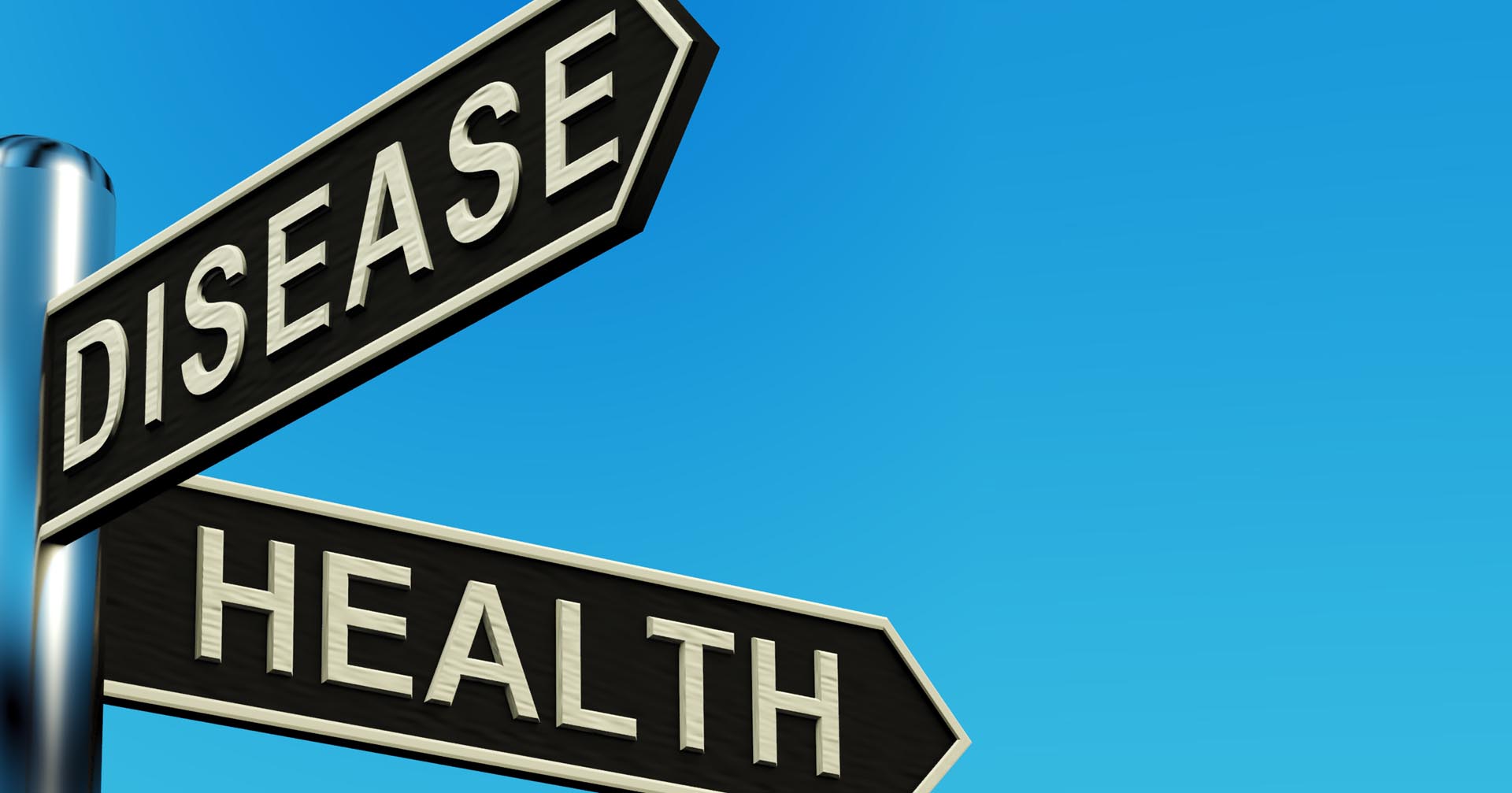 Wellness and the related state of optimal health are lofty goals for millions of Americans. Unfortunately, it is estimated that only about 5% of the US population fall into this category, while about 45% live in a suboptimal health/pre-disease state (without even being aware of it), 50% already live in a chronic disease state, dependent on multiple medications and interventions of our disease care system (an expression that in my opinion best characterizes our modern healthcare system). An overwhelming amount of epidemiological and scientific evidence supports the idea that the transition from optimal health to predisease and ultimately disease is caused in large parts by the increasing stress our brains and bodies are experiencing during a lifetime, often starting in childhood. While acute, transient stress improves our performance by increasing arousal, excitement and focus on a particular challenge, severe chronic stress engages maladaptive responses of the nervous and immune systems which are damaging to our health.

With stress, I’m not only referring to the chronic psychological stresses that we are increasingly exposed to in our modern world; the current pandemic is an excellent example of this challenge. But I also include the chronic metabolic stress that millions of Americans are exposed to without knowing it: the stresses on the gut microbial ecosystem and the closely linked gut health caused by the unhealthy Standard American Diet. The combined influence of these growing psychosocial and dietary perturbations of the normal state of health (also referred to as allostatic load) that has become the new normal in the US population is stretching the resilience of our organism to its limits and is making more and more people dependent on the modern disease care system.

In this short video clip above, I provide a brief explanation of the relentless transition that has been occurring in the US and increasingly in developing countries from a state of optimal health and the associated subjective feeling of wellness to the current epidemic of chronic non-infectious diseases. I also provide an understanding of how both psychosocial and dietary stresses interact to result in a maladaptive engagement of the immune system ultimately leading to organ dysfunction and disease.

I will follow up in two weeks with the second part of this story, focusing on the preventive and therapeutic strategies supported by scientific evidence that are available to counteract this unhealthy development. If you want to learn more about this topic, you might also be interested in my upcoming book, The Gut Immune Connection, that you can order now.


Stop and smell the roses! Have a great week everyo

Enjoying some much needed away time in Colorado th