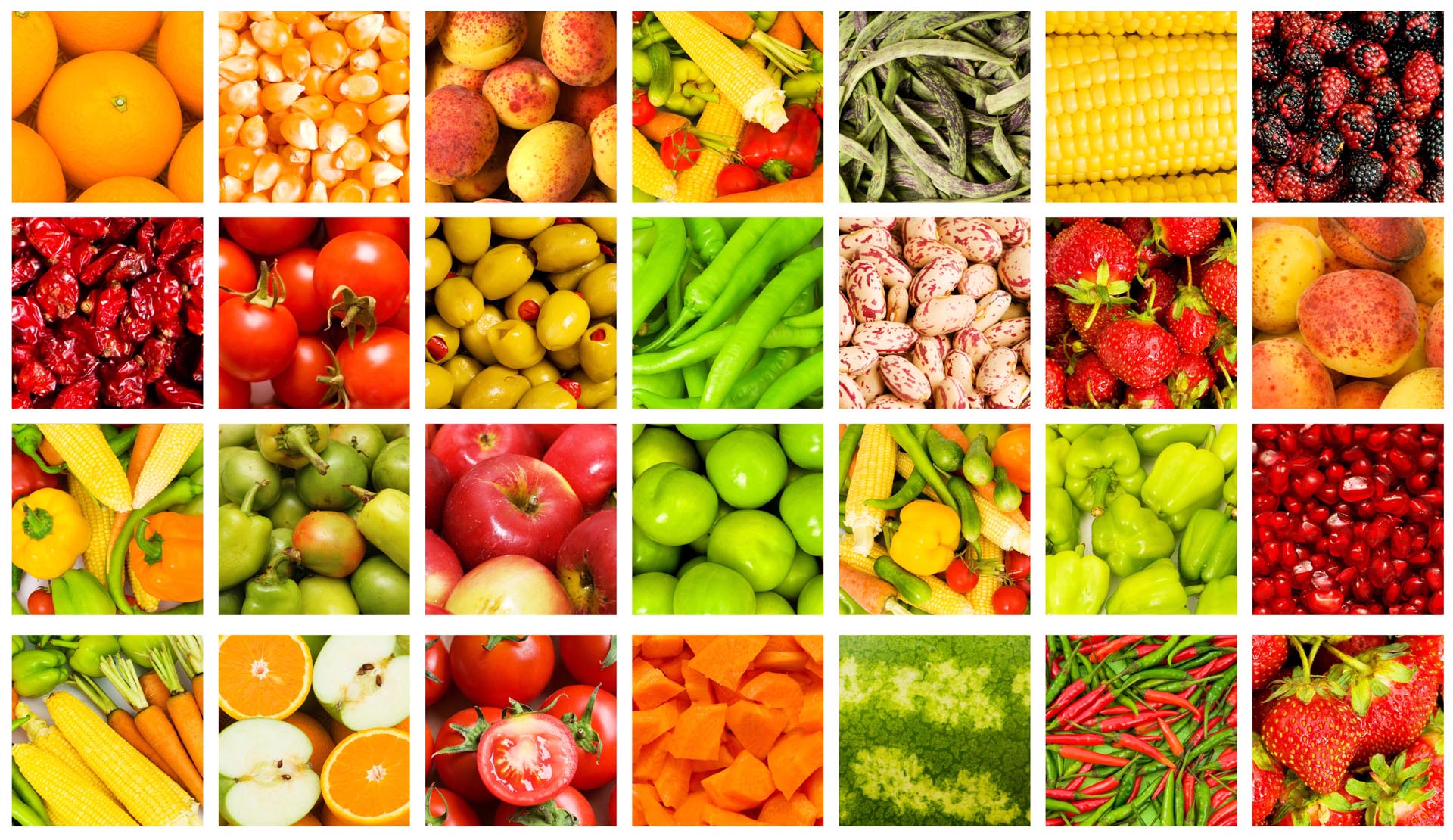 The Truth About Superfoods

“Superfoods”— mostly plant-based foods in addition to some fish — are foods that have been marketed based on a wide range of health benefit claims, ranging from anti-inflammatory, anticancer, antiaging and protective against cardiovascular diseases and cognitive decline, as well as more subjective “energy boosting” effects. Even though “superfoods” are considered an important contributor to the well documented health benefits of largely plant based diets (such as the traditional Mediterranean diet), specific health claims about these foods are generally based on the effects demonstrated on cells in test tubes or in mouse models. Unfortunately, and largely unknown to the public, the great majority of these claims are not based on evidence from well controlled clinical trials in humans, and it is unlikely that they ever will. Even though scientists claim that use of the term “superfood” is largely a marketing tool unsubstantiated by scientific evidence, manufacturers rely heavily on marketing ploys and lobbyists to shape the public’s perception of their products.1

The problem starts with the question what qualifies as a “superfood”. According to the American Heart Association there are no set criteria for determining what is and what is not a superfood.2 Some superfoods stand out from other healthy plant-based foods, based on their high content of dietary fiber, vitamins, healthy fats (high omega-3 to omega-6 ratio), and high levels of a class of phytonutrients made up of large, poorly absorbable molecules, called polyphenols and phenolics.3 There are thousands of such phenolic compounds in different plants, with the majority of them belonging to the family of flavonoids.4 Polyphenols are the plants’ medicine, which they produce to protect themselves against pests, diseases, and other harmful influences, and they are usually contained in leaves, fruits and roots of most plants.

Based on their in vitro effects, polyphenols and phenolics are generally mislabeled and promoted as antioxidants, even though in humans this only applies to the small fraction of such compounds which are absorbed in the small intestine and reach sufficient levels in the blood to exert antioxidant effects. However, as a growing body of science is demonstrating, less than 5 percent of these molecules are actually absorbed in the small intestine, while the rest has to travel further down the intestine, where they are broken down into smaller, absorbable metabolites by our gut microbiota. It is likely that the health benefits of most polyphenols result from the combined effects of polyphenols on the health and diversity of the gut microbiome, and on the microbial metabolites which are absorbed into the systemic circulation to reach various target cells and organs in our body.5 A number of population based studies suggest that the intake of polyphenols has several important health benefits, including a study published in 2013 in the journal Circulation which found that a high intake of flavonoids was associated with a reduced risk of certain heart conditions in young women.

Blueberries often top many lists of superfoods because they are rich in vitamins, soluble fiber and polyphenols, and they are most familiar to the consumer. But the same class of nutrients found in blueberries are also found in many other kinds of berries and fruits, including strawberries, cranberries and a variety of Nordic berries, such as cloudberry, lingonberry and wild blue and strawberries.

Any superfood list is sure to contain an “exotic fruit of the year.” This might be acai berry (fruits that grow on acai palm trees in the rainforests of Central and South America), camu camu (fruit and leaves of a shrub that grows in swampy or flooded areas of the Amazon rain forest), noni fruit (fruits, leaves, flowers, stems, bark, and roots of the Noni tree which grows in the Pacific Islands, Southeast Asia, Australia, and India), maca (a Peruvian root, also called Peruvian ginseng which was revered for centuries by ancient Inca warriors to bolster energy and vitality), dragon fruit, rambutan or pomegranate. Most of these products come with a long tradition of being used by locals for medicinal purposes.

Is there a difference between these “superfoods” coming from Nordic countries as opposed to those coming from the high elevation of the Andes, the Pacific Islands or the Amazonian rainforest? And how should the consumer decide which one in these growing list of superfoods are better than others, and which are worth the premium price that is associated with some of the more exotic ones? The simple answer is that we don’t have the scientific information to answer these questions at this point. But here are a few guidelines based on which you may want to choose your personalized “superfoods”: