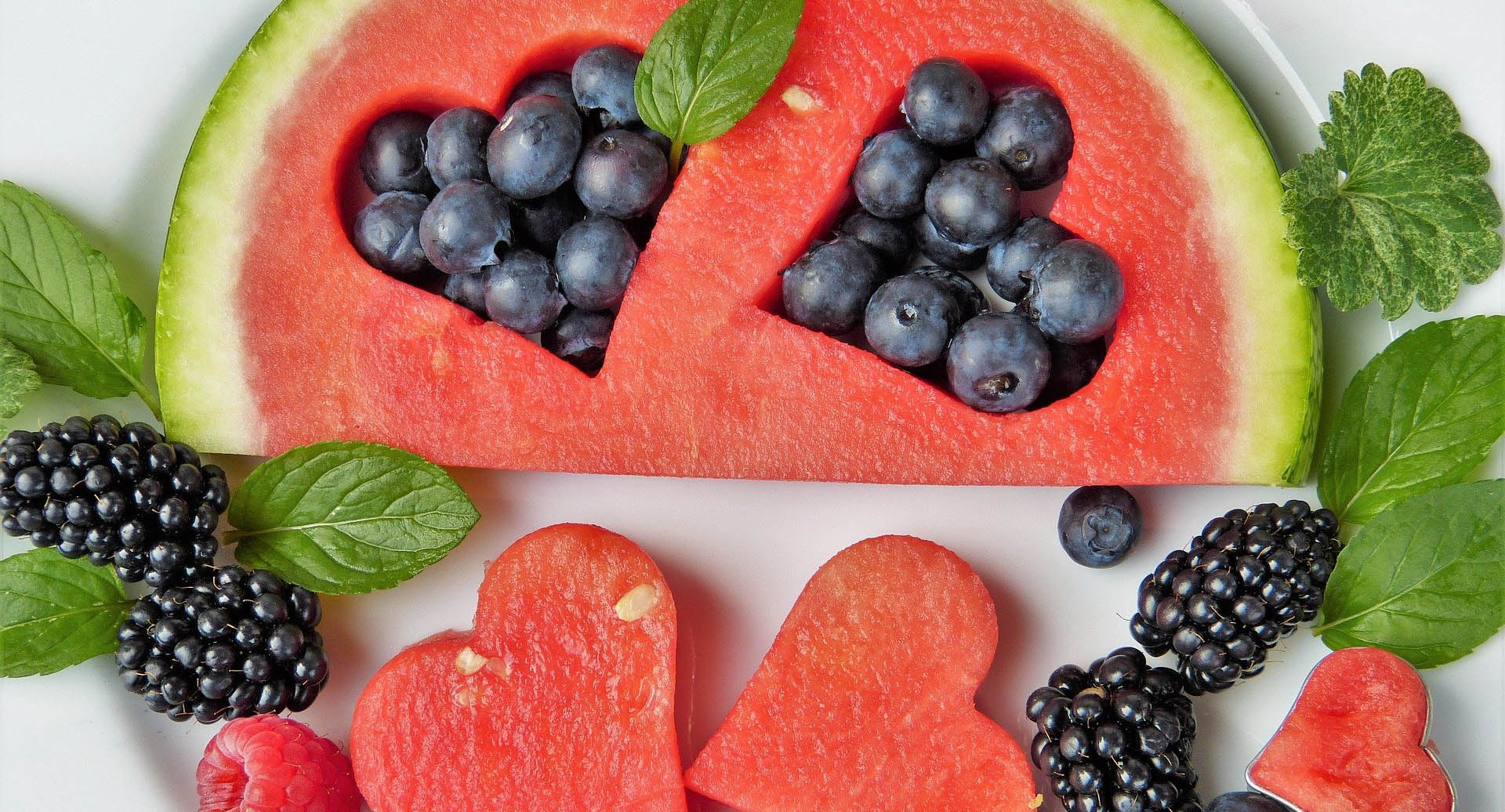 The Science Behind Anti-inflammatory Diets

There is a growing consensus about the prominent role of the Western, or Standard American Diet (SAD) in the current epidemic of chronic non-infectious diseases. These seemingly unrelated diseases range from various forms of cancer, chronic liver disease, cardiovascular disease, metabolic syndrome and obesity to neurodegenerative diseases such as Parkinson’s and Alzheimer’s disease.1 The evidence also supports a role of largely plant-based diets in preventing and sometimes reversing the increased chronic disease risk that is associated with such a diet.2 (You will be able to learn more about this in my upcoming book The Gut Immune Connection!)

“The primary mechanism linking an unhealthy diet with various chronic diseases is located in the gut.”

Surprisingly, the primary mechanisms that link the unhealthy diet with various chronic diseases, is located in our gut, specifically the interaction of trillions of microbes with the gut associated immune system, making up approximately 70% of all immune cells in the body. The current thinking is that diet-induced changes in the microbiome lead to the inappropriate activation of the gut-based immune system, which then spreads throughout the body in what is called “metabolic endotoxemia”, meaning a systemic immune activation unrelated to an infection. Multiple mechanisms have been proposed to underlie this aberrant immune system activation, including compromised intestinal barrier function (“leaky gut”), allowing the contact of microbes with sensors of immune cells in the gut, translocation of microbes across the gut epithelium allowing direct contact of interactions of microbial molecules with the gut based immune system, and a reduction of anti-inflammatory short chain fatty acid production from dietary fiber.

“Many of the so-called “anti-inflammatory” diets are more hype than real science.”

Nutritionists and the lay media have been quick to promote special “anti-inflammatory” diets and supplements with the claim to be able prevent metabolic endotoxemia and reduce chronic disease risk. In fact, many of the so-called “anti-inflammatory” diets are more hype than real science. In contrast to fighting a bacterial infection, which requires a specific antibiotic, when it comes to fighting inflammation with diet, following a specific program for a particular disease does not seem to be necessary. Even though there are some differences in the available evidence behind some unique diets, all the anti-inflammatory diets share a few key elements: they are largely plant-based, made up by a large variety of different fruits and vegetables, with small amounts of animal protein coming largely from chicken and fish, with no added sugar and little processing. While most of the scientific evidence supporting the health benefit of anti-inflammatory diets has come from epidemiological, case control studies which do not prove the causality of the specific diet, a growing number of studies has unequivocally demonstrated that such diets can reduce systemic immune activation and improve metabolic and cognitive function.2

People who live in countries around the Mediterranean Sea, like Italy, Spain and Greece, have traditionally eaten a diet consisting mainly of fruits and vegetables, nuts and seeds, whole grains, fish, and olive oil — the same foods that experts recommend in order to bring down systemic immune activation. Starting with initial studies in the 1960s, researchers began to discover that people who followed this style of eating had lower rates of disease and lived longer than people in the United States who ate a Western-style diet.

“The traditional Mediterranean diet protects against most of the chronic non-infectious diseases linked to systemic immune activation.”

Amongst the anti-inflammatory diets, the traditional Mediterranean diet is ranked high among doctors and dietitians, and for good reason. Studies show it protects against most of the chronic non-infectious diseases linked to systemic immune activation, including cardiovascular disease, metabolic syndrome, type-2 diabetes, depression and cognitive decline. And, because it tastes delicious and includes a large variety of fruits, vegetables and seafood, the Mediterranean diet is popular and relatively easy to follow for most people in the long term. Modifications of the traditional Mediterranean diet that have been evaluated in well controlled research studies are very similar and include the DASH diet (the acronym stands for Dietary Approaches to Stop Hypertension) and the MIND diet (Mediterranean-DASH Intervention for Neurodegenerative Delay).

There is no question that eating such diets has unequivocally been associated with a lower risk for many common non-infectious diseases compared to the Standard American Diet, but these diets shouldn’t just be considered therapeutic. They should be the lifelong baseline diet for most people, preventing the body going into an inflammatory state in the first place! And obviously, they work best when combined with regular physical exercise and a contemplative mindset.