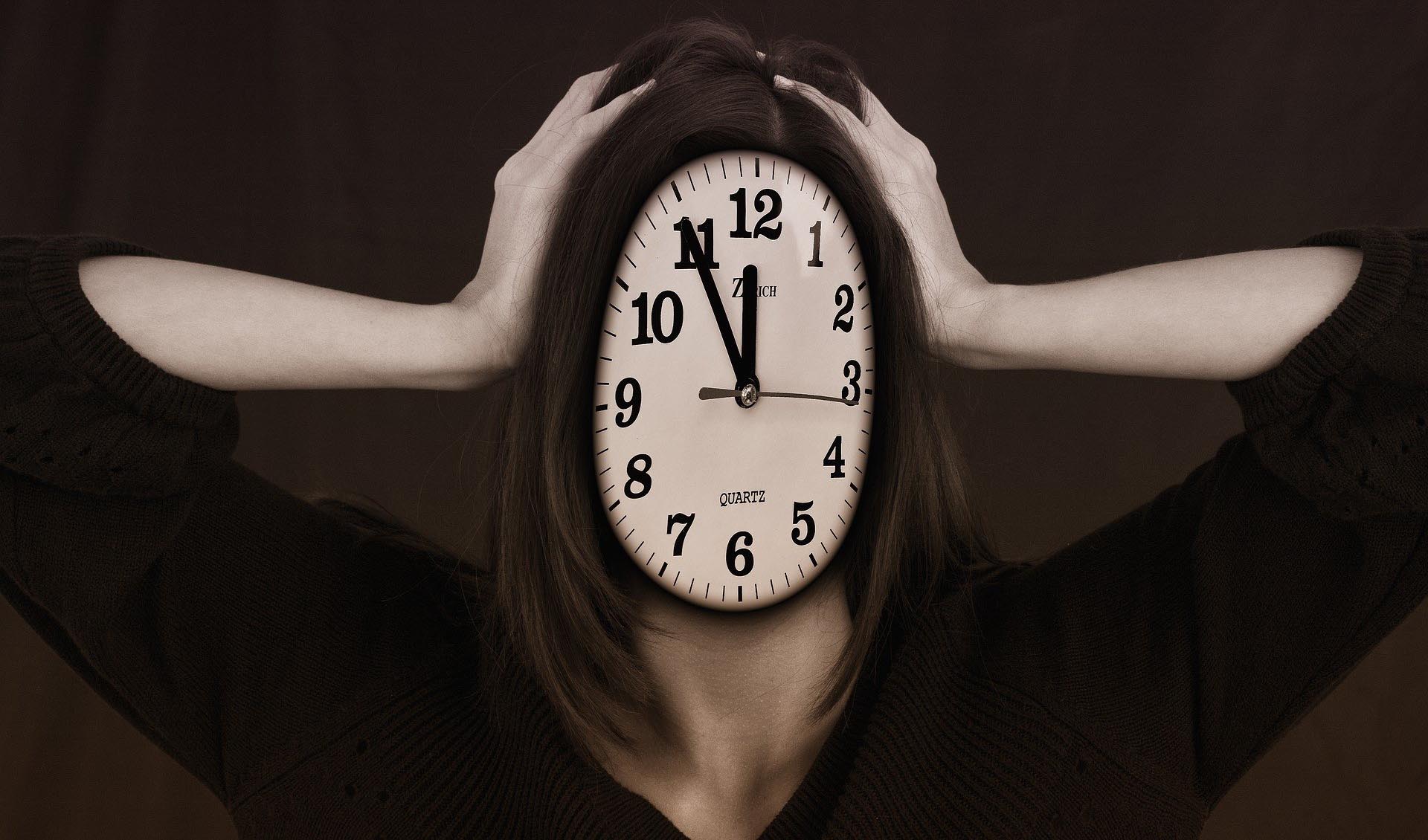 The Importance of Time-Managing Stress

We all know that chronic stress, regardless if it is psychological or physical stress, is bad for our body and mind. But recent evidence suggests that the timing of the stressful experience during a 24 hour period also plays an important role in determining its effect. Based on both pre-clinical and clinical studies it appears that stress occurring at night may have a significantly more negative effect on overall health than stress in the morning.

It has been suggested that this phenomenon may depend on the natural circadian rhythm of the hypothalamic-pituitary-adrenal (HPA) axis, which responds to stress differently dependent on whether it is day or night. Together with the sympathetic nervous system, the HPA axis is mechanism that mediates the effect of psychological and physical stress on the body and brain. Activation of the HPA axis during stress results in the increased secretion of the stress hormone cortisol into the blood stream. Cortisol in concert with the stress induced activation of the sympathetic nervous system fuels the “fight-or-flight” response.1

“The HPA axis is one of the main pathways that mediates the effect of psychological and physical stress on the body.”

The HPA axis has its distinct circadian rhythm, with cortisol levels being highest in the early morning hours and upon awakening, and lower in the evening.2 This circadian variation also influences the HPA axis response during stress in healthy humans. For example, a study demonstrated that the HPA axis response to the same laboratory stressor varied according to the time of day the test was performed. The secretion of stress hormones to stress exposure was higher in the morning when compared to the afternoon.3 Another study in 27 human subjects reported similar findings.1 In the case of long-term elevations of cortisol in the afternoon or evening, the natural hormonal fluctuations are disrupted which may result in metabolic and immune system dysregulations with potential negative effects on physical and mental health.

Stress and its effect on physiological and psychological health also impact the gut microbiome. Countless studies have investigated the link between the brain and the gut, and the brain gut microbiome system, and how the regulation of this system corresponds to our overall physical and mental well-being. Due to the bidirectional nature of the microbiota-gut-brain axis, chronic psychological or physiological stress can cause microbial dysbiosis which in turn may lead to a leaky gut enabling gut microbes to come in contact with the gut based immune system. This sequence of events may further elicit low-grade immune system activation through the production and release into the circulation of various molecules in the gut, including pro-inflammatory cytokines and cell wall components of certain bacteria, such as lipopolysaccharide.4 Several human studies have demonstrated associations between microbial dysbiosis, systemic low grade immune system activation and cardiovascular disease and depression.5The disrupting effect of evening stress on the natural fluctuations of stress hormones may contribute to this immune activation as well as cause impairments in sleep, which further contributes to imbalances in circadian rhythms.

“Microbial dysbiosis is suggested to further elicit low-grade inflammation through the production of pro-inflammatory cytokines, as well as cause increased activity of the HPA axis.”

Importantly, the microbiota-gut-brain system and its change in activity between fasting and feeding interacts with the healthy circadian rhythm of our bodies generated by the suprachiasmatic nucleus of the hypothalamus (which was described in depth in this article). A recent study with rodents confirmed that time-restricted feeding altered diurnal cortisol fluctuations and expression of several circadian clock genes. Specifically, time-restricted feeding resulted in more natural cortisol fluctuations with increased cortisol in the morning and decreased stress hormones in the evening.6Such healthy stress hormone fluctuations are likely to play an important role in the maintenance of a normal sleep pattern, as high concentrations of cortisol in the evening have been shown to cause sleep disruptions.7 Long-term sleep disruption is associated with several mental disorders as well as cardiovascular disease.8

Taking the evolving science about the relationship of the circadian rhythm, stress, the immune system, sleep and the gut microbiome into account, it seems plausible to minimize physical and psychological stressful situations to the first half of the day and avoiding such exposure in the evening. For many people, this could mean minimizing exposure to negative messages associated with the evening news and exposure to the relentless stream of social media messages and ignoring work-related emails at night.9 For optimal circadian rhythm function, adopting some form of time-restricted eating may provide additional benefits as it has been shown in animal studies to directly affect hormonal fluctuations that are critical for improved sleep and overall health.6