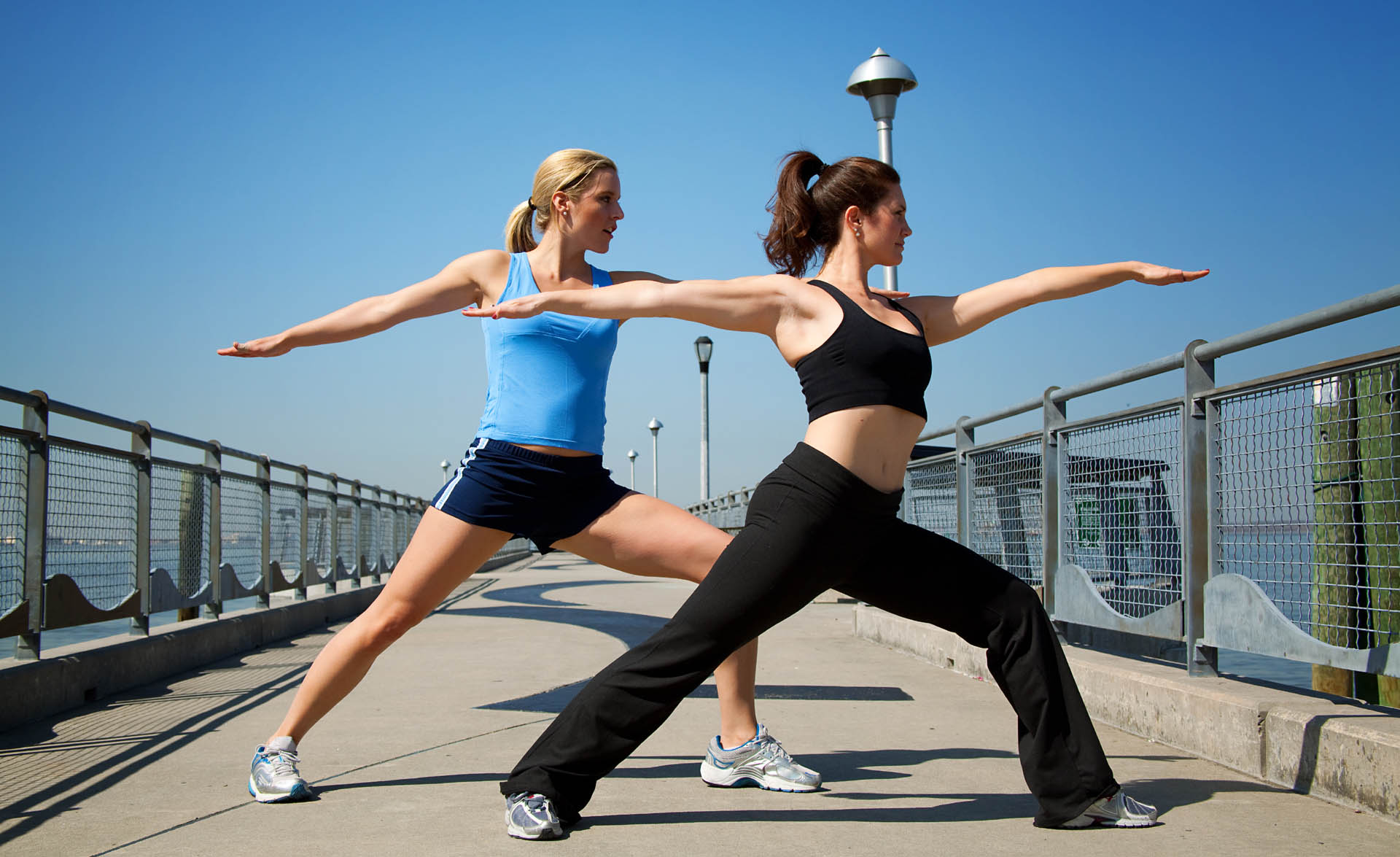 It is well known that regular exercise is a key part of a healthy lifestyle due to its many health benefits such as assisting in weight control, reducing inflammation and risk of heart disease, and increasing antioxidant defenses. As more evidence on the importance of the gut microbiome on overall well-being continues to be published, there seems to be little research on how exactly exercise influences the microbes in the gut.

Sara Campbell, an exercise scientist at Rutgers University, designed an experiment in 2016 that compared the fecal samples of male mice fed a normal or high-fat diet for 12 weeks with a portion of the mice from each group able to exercise while the rest remained sedentary. The findings revealed that the physically active mice generated a unique set of bacteria independent from their diet while the non-active mice did not. Also, the sedentary mice on a high-fat diet showed increased inflammation in the gut which was not seen in the active mice.

Results from a more recent human study in 2018 by Jeffrey Woods, a researcher at the University of Illinois, Urbana-Champaign, show that exercise alters the microbes in the gut regardless of one’s diet or body composition. One of the major findings revealed that working out increases levels of butyrate – a short chain fatty acid that has many health benefits in humans including the production of satiety hormones that curb appetite and the protection of existing neurons and promotion of the growth of new ones.

In a review of human and animal studies on exercise and the gut microbiome published in Exercise and Sport Science Reviews in April 2019, Woods and his colleagues suggest that exercise may alter the gene expression of immune cells in the tissue of the gut. This alteration would lead to the production of more anti-inflammatory cell-signaling proteins and antioxidant enzymes while producing fewer pro-inflammatory ones. They also proposed that exercise may modify the composition of mucus in the gut, which would play a role in determining the bacterial species living there such as Akkermansia muciniphila, an anti-inflammatory bacterium that has been shown to significantly increase in response to exercise.

Exercise also causes a person’s core body temperature to rise and a reduction of blood flow to the intestines which could potentially lead to a more direct contact between gut microbes and immune cells in the mucus of the gut leading to a shift in microbial composition. Additionally, the circulation of bile acids and the production of lactate increase during exercise which can affect the pH level and alter the diversity of the gut’s microbial community. Further testing for these possible mechanisms will not be easy due to the difficulty of isolating any one of them, but is needed to make any concrete conclusions on the specific effects of exercise on the gut microbiome.

Not only does exercise improve physical health and show signs of altering the gut microbiome, it is also shown to be beneficial for mental health. Preliminary evidence suggests a link between exercise, gut microbes, and mental health. An article published last month in the Wall Street Journal discusses the critical role of the human microbiome on overall well-being. Recent studies have linked feelings of stress, anxiety, and severe depression to perturbations in the gut. This linkage makes sense when considering that microbes appear to be in constant communication with the brain directly by affecting nerve signals and indirectly through chemicals absorbed in the bloodstream. Many of the bacteria produced in the gut are some of the same substances used to treat depression and likely play a role in maintaining emotional balance. Gut bacteria is even used to help generate neurotransmitters, such as serotonin, which affects neural activity related to mood and memory. Conversely, gut microbes are especially sensitive to environmental changes such as diet and stress, which partially explains why disruptions in gut compositions are commonly seen in patients suffering from psychiatric disorders.

Supported by new scientific evidence, the connection between the gut microbiome and overall well-being is becoming increasingly apparent. As the rates of diet-related diseases and mental health disorders continue to rise, there is increased interest in the role of the microbiome both in the development and the treatment of these prevalent disorders. Despite the influx of new research devoted to the topic in recent years, many questions remain to fully understand the complex relationship between exercise, the gut microbiome on human health.

Yeager, Ashley. “Exercise Changes Our Gut Microbes, But How Isn’t Yet Clear.” The Scientist Magazine®