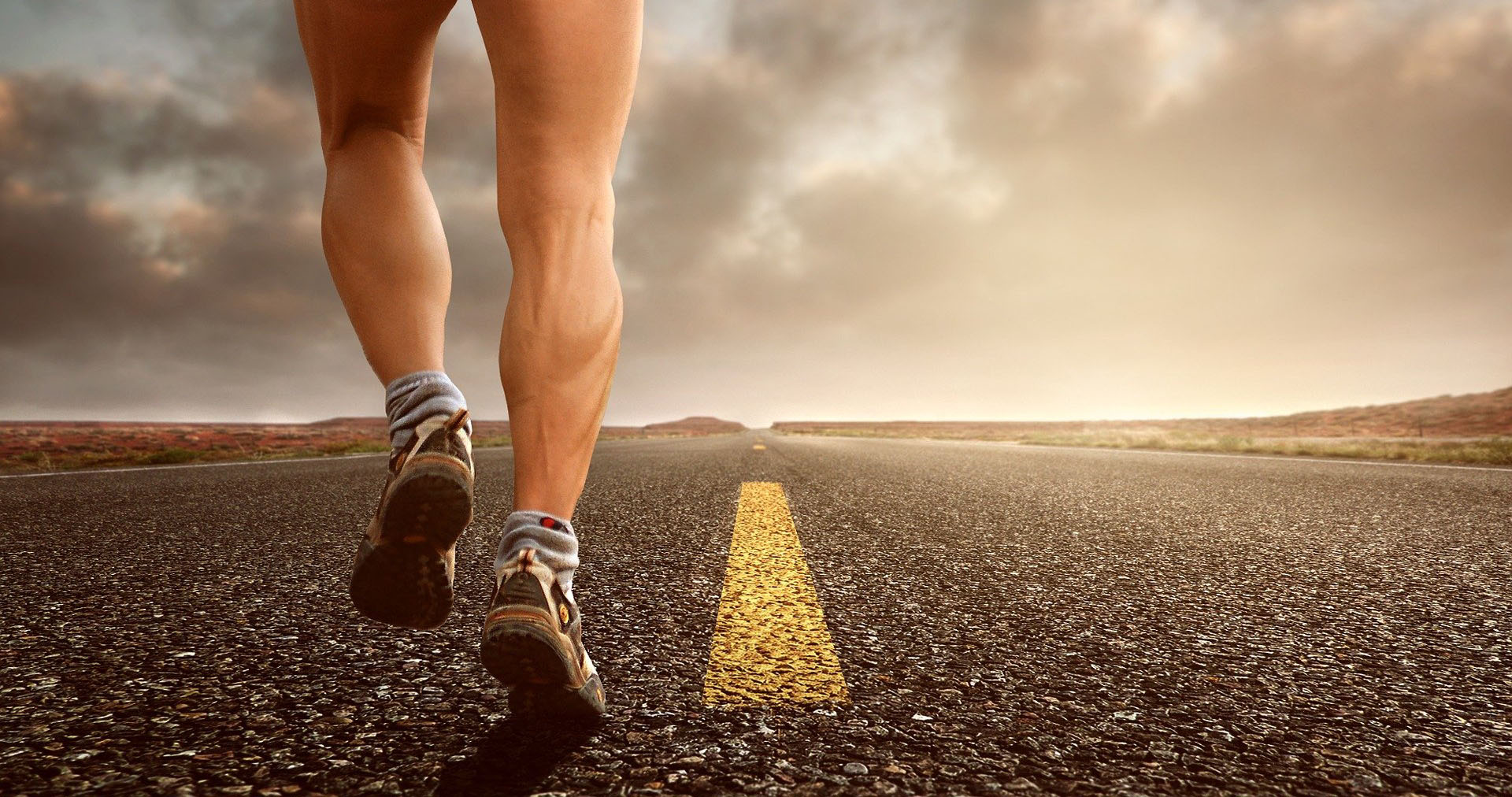 A runner’s high describes an acute sense of well-being during endurance exercise characterized by euphoria and a reduction of anxiety. This acute sense of well being is part of the reason why people undertake extreme forms of exercise such as ultramarathons and triathlons, despite the fact that the body perceives it as severe stress. Regular exposure to such extreme exercise leads to physiological and structural adaptations of both the body and the brain. Even the gut microbiome has been shown to be affected!

“Endorphins and endocannabinoids play a crucial role in modulating the levels of anxiety, stress, pain and even appetite.”

It has been a widespread belief that the release of endogenous opioids also called endorphins, underlie a runner’s high. However, exercise leads to the release of two classes of rewarding molecules, endocannabinoids and endorphins. Endocannabinoids are the body’s own cannabinoids (the psychoactive substances contained in marijuana), and endorphins are the body’s own opioid molecules. Both classes of molecules are produced both in the body and in the brain, but only endocannabinoids can cross the blood brain barrier. Together, these systems play a crucial role in modulating the levels of anxiety, stress, pain and even appetite.

Dr. Johannes Fuss and his research team at the Department of Psychiatry and Psychotherapy, University of Heidelberg have studied the relative roles that these molecules play in the generation of runners’ high in human subjects and in the reduction of anxiety in mice. An earlier study had implicated the engagement of the endocannabinoid system resuling in the runners’ high experienceIn .1 Fuss’s team found that the core features of a runner’s high depend on cannabinoid receptors but not opioid receptors.2 In a recent study, February in Psychoneuroendocrinology,3 they tried to confirm their findings in healthy human subjects. In a double-blind, randomized, placebo -controlled experiment with 63 participants they found that 45 min of running on a treadmill in a moderate-intensity range (compared to walking) resulted in higher plasma levels of the two endocannabinoids. Pharmacologic blockade of the opioid receptors did not only fail to prevent the development of euphoria, but reduced anxiety levels. In addition, the percentage of participants reporting a subjective runner’s high was comparable between the groups that received the opioid receptor blocaker and the placebo treated group. They concluded from these results that the development of a runner’s high from a moderate amount of aerobic exercise in healthy people does not depend on the release of endorphins but makes endocannabinoids strong candidates, as previously shown in mice.

“Evolution may have come up with the endorphins to reduce the negative effect of often extreme exercise.”

So why does our body produce these molecules in the first place? As mentioned above, one of the reasons may be to attenuate the stress response that is associated with strenuous exercise. This hypothesis is supported by the fact that there was no walkers’ high among the volunteers. According to a NYT article ,4 Dr. Fuss suspects the answer lies in our evolutionary past. “When the open savannas stretched and forests retreated,” he says, “it became necessary for humans to hunt wild animals by long-distance running”. To reduce the negative effect of often extreme exercise, evolution came up with a solution that got our ancestors to endure the running without damage to body and brain, at the same time, possibly as an unintended consequence producing pleasant sensations that persists among many runners today.