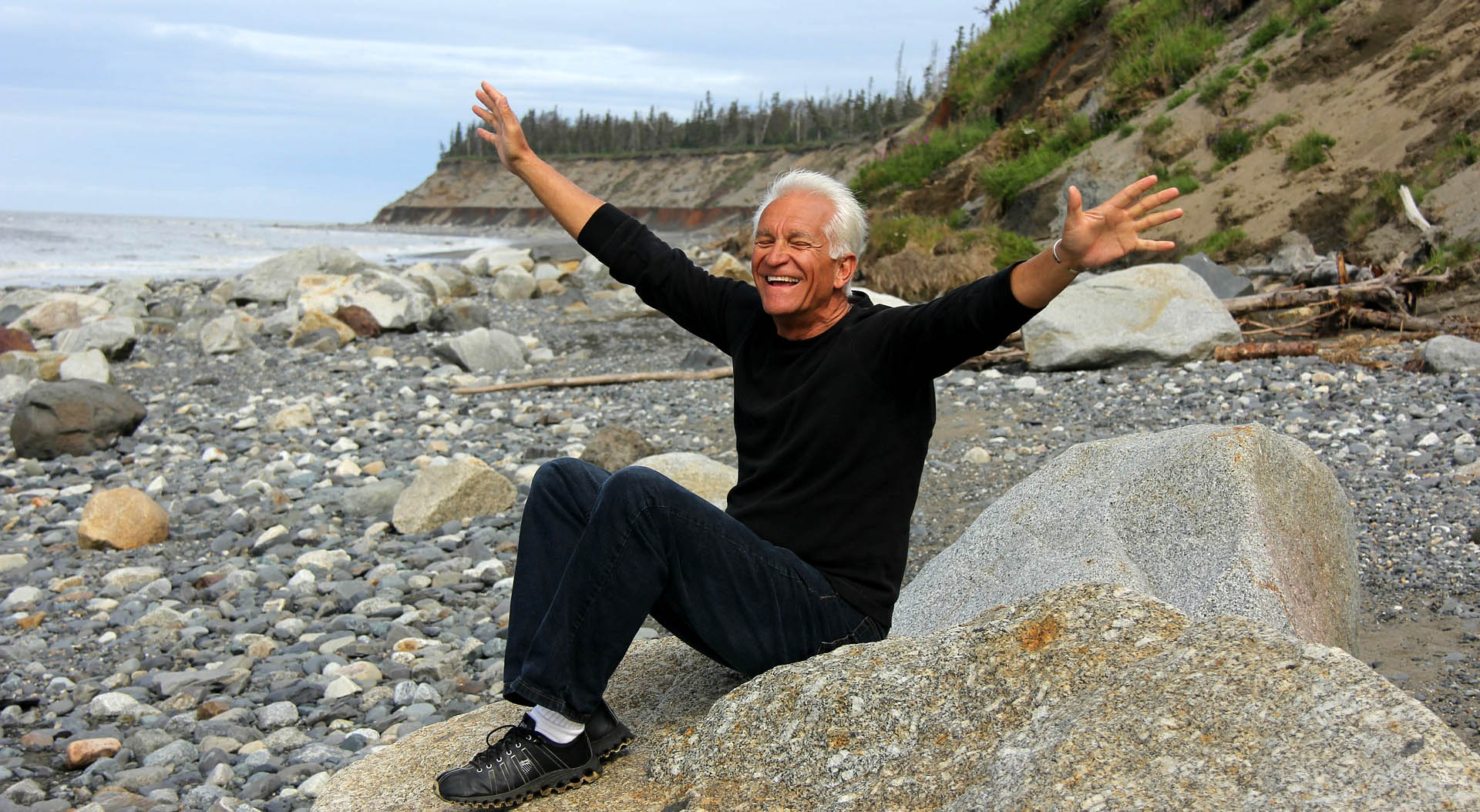 How to Reach 100 Years of Age Without Cognitive Decline

Two recent articles in the New York Times addressed the topic of Alzheimer’s disease (AD), one based on a recent scientific publication that showed resilience and resistance to develop cognitive decline in centenarians, the other one addressing the recent controversial FDA approval of a new AD drug.

Fewer than 1 percent of Americans reach the age of 100, and new data from a recent clinical trial led by Dr. Henne Holstege at Vrije University in Amsterdam and reported in JAMA Network Open in January 2021 showed that these “super-agers” can reach their high age without significantly compromised cognitive decline.

As described by in Jane E. Brody’s NYT article, the JAMA study reported results from 340 Dutch cognitively healthy centenarians living independently at the time of enrollment. The 79 participants who neither died nor dropped out of the study returned for repeated cognitive testing, over an average follow-up of 19 months. The authors reported that these participants experienced no decline in major cognitive measures, except for a slight loss in memory function. Basically, the participants performed as if they were 30 years younger in overall cognition; ability to make decisions and plans and execute them, and not getting lost when they left home. Study results showed that the individuals who achieved that milestone with their mental faculties still intact are likely to remain so for their remaining years. Nearly a third of the participants agreed to donate their brains after death. Brain autopsies of 44 of the original centenarians revealed that many had substantial neuropathology common to people with and considered a biomarker of the disease, although they had remained cognitively healthy for up to four years beyond 100.

While cognitively healthy centenarians remain an exception at this point, about six million people in the United States and roughly 30 million globally have Alzheimer’s, a number expected to double by 2050. The estimated total healthcare costs for the treatment of Alzheimer disease in 2020 was estimated at $305 billion, and the cost is expected to increase to more than $1 trillion as the population ages. Like in many of the diseases making up our current healthcare crisis of non-infectious diseases, there are currently no medications that can prevent or stop the progression of AD, even though five medications approved in the United States can delay cognitive decline for several months in various Alzheimer’s stages.

The Holstege study in JAMA study contradicts the often-expressed view that the prevalence of AD will necessarily go up because of people reaching higher ages. Based on observational data, it is likely that one day a majority of people who are physically able to reach 100, may also be able to remain mentally healthy and be resilient to develop AD symptoms. Multiple studies in centenarians have revealed that a variety of lifestyle factors may contribute not only to AD resilience, but also to several other chronic mental or cardiovascular diseases among them moderate daily exercise, consuming a Mediterranean-style diet and socializing with other people.

Dr. Thomas T. Perls, a geriatrician at Boston University who directs the New England Centenarian Study said in an editorial that the Dutch participants represented a selected group of centenarians who were able to avert the onset of AD by at least 20 to 30 years. According to Perls, they seemed to be either resistant to the disease or cognitively resilient, somehow able to ward off manifestations of its brain-damaging effects. According to Perls, resistance may reflect a relative absence of brain damage conferred by a person’s genes or lifestyle. He states, they may have “protective biological mechanisms that slow brain aging and prevent clinical illness”.

In Brody’s NYT piece, Dr. Perls was quoted as saying, “Alzheimer’s disease is not an inevitable result of aging. Those genetically predisposed can markedly delay it or show no evidence of it before they die by doing the things we know are healthful: exercising regularly, maintaining a healthy weight, not smoking, minimizing red meat in the diet, and doing things that are cognitively new and challenging to the brain, like learning a new language or a musical instrument.”

As I have discussed in detail in my book The Gut Immune Connection, these lifestyles factors are associated with a reduction of low grade systemic immune activation, originating in the gut associated immune system and spreading throughout the body, including the brain. Dietary interventions with a traditional Mediterranean type diet have shown a slowing of early cognitive decline which was associated with changes in the gut microbiome, and reduced measures of systemic inflammation.

While there is extensive epidemiological and clinical study evidence to support a protective effect of the above-mentioned lifestyle factor, efforts by the pharmaceutical industry to come up with AD modifying drugs has been much less successful and even controversial. A good example is the recently approved AD drug aducanumab (Aduhelm). The drug is a monoclonal antibody that targets a protein, amyloid, that clumps into plaques in the brains of Alzheimer’s patients and is considered a biomarker of the disease. Even though both critics and supporters of Aduhelm’s approval agree that the drug substantially reduced levels of amyloid, there is no close relationship between amyloid level and cognitive function in many patients, as the Holstege study and previous studies have demonstrated.

What makes this FDA approval so controversial is the fact that clinical trials to date have failed to demonstrate a significant effectiveness of the drug, that serious risks with aducanumab involve brain swelling or bleeding experienced by about 40 percent of Phase 3 trial participants receiving the high dose, and the fact that the cost associated with its use is $ 56,000 per treatment plus tens of thousands of dollars in costs for diagnostic testing and brain imaging. The approval was so controversial that 3 members of the FDA scientific advisory committee resigned in protest. Not surprisingly the stock price of Biogen, the company producing the drug and anticipating a major windfall, surged 38 percent on Monday after the announcement, adding $16 billion to the company’s market value.
Obviously, it is understandable that desperate relatives of AD patients are anxious for new drug treatments for this devastating disease. However, one wonders if it is more prudent to promote healthy lifestyle measures, in particular a non-inflammatory diet and regular exercise at the earliest symptoms of cognitive decline, or in patients with genetic risk factors than to follow the empty promises of the pharmaceutic industry.