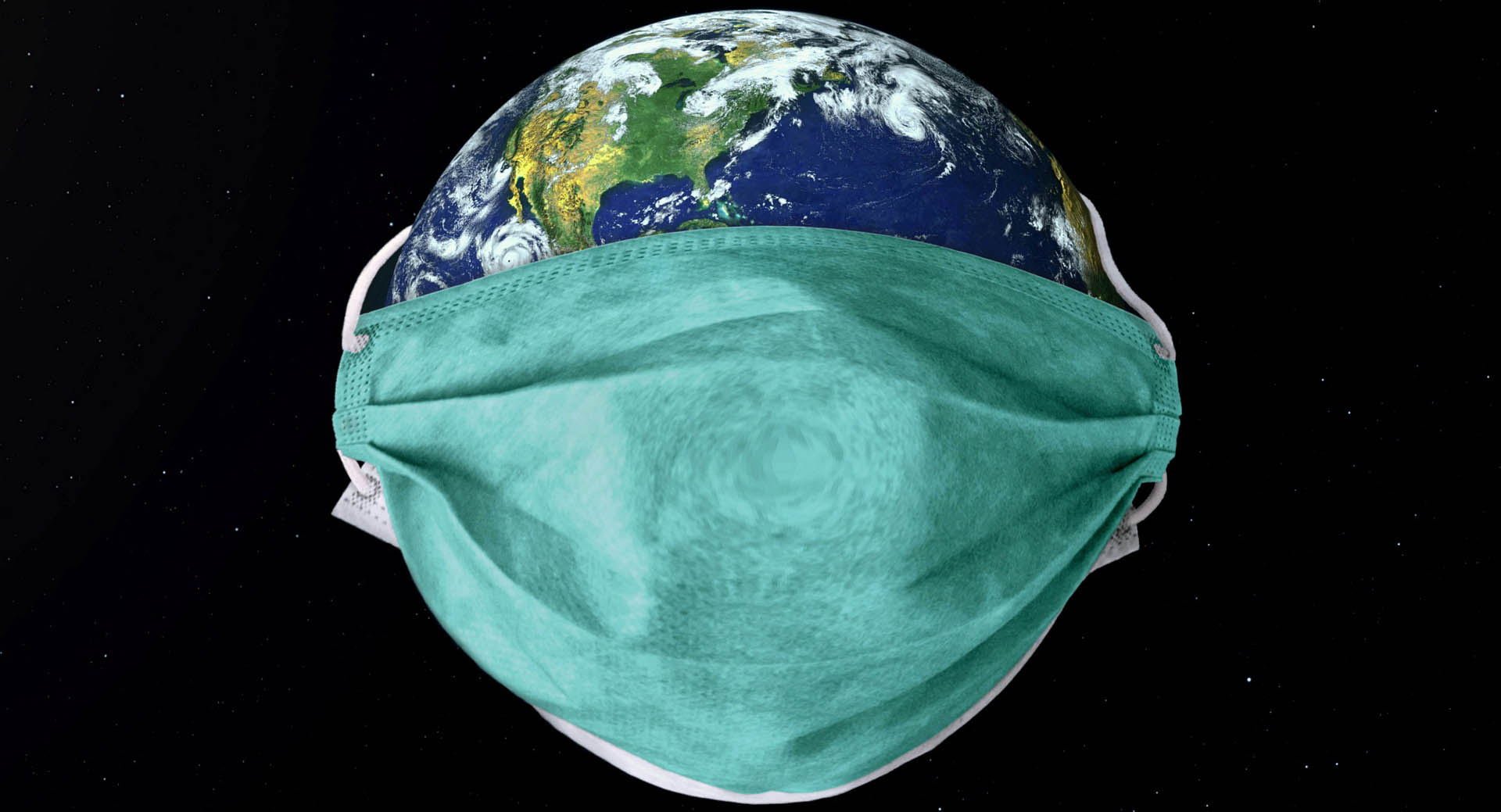 How Do We Prevent the Next Pandemic?

Even at a time when the world is still struggling to end the COVID-19 pandemic, many scientists and public health experts believe that future pandemics are unavoidable. At the same time, suggestions have been made how to prevent such a scenario and how to attenuate its impact when it occurs. The big question is, will these recommendations be implemented soon enough to prevent the next pandemic? Or will they go the path of increasingly urgent recommendations by politicians about climate change, without effective implementation?

The Harvard Global Health Institute and the Center for Climate, Health, and the Global Environment at Harvard T.H. Chan School of Public Health recently published a comprehensive report of the Scientific Task Force on Preventing Pandemics, which is “intended to serve as a scientifically sound reference for the many important discussions taking place globally about the steps needed to greatly reduce the chances of a future pandemic.

“…preventing another pandemic with the magnitude of COVID-19 should be on top of the priority list of every human concern.”

Considering the devastating widespread impact on human physical and mental health, as well as the world economy, preventing another pandemic with the magnitude of COVID-19 should be on top of the priority list for every human-being on this planet. According to the World Health Organization, a pandemic is, “an epidemic occurring worldwide, or over a very wide area, crossing international boundaries and usually affecting a large number of people.” Vaccines, drugs, tests, reducing vulnerabilities to severe forms of infection and strengthening of the healthcare system are all critical to contain disease outbreaks once they occur, and have had remarkable successes in these areas. In particular, widespread testing as well as rapidly developed and highly effective COVID-19 vaccines have greatly reduced the impact of the current pandemic.

Current evidence suggests that pre-existing conditions, like diseases that make up our current chronic non-communicable disease epidemic, not only increase the risk for COVID-19 infections, but also for a greater severity and long-term complications of the disease. As I have laid out in The Gut Immune Connection, healthy diets with anti-inflammatory effects on the gut’s immune system, attenuating its hyper-reactivity to the virus in the lungs and other organs, are not only able to reduce the prevalence of these pre-existing conditions, but may also be able to reduce the acute and long-term complications of COVID-19 .

“…most attention and financing to address future pandemics has been directed towards pandemic preparedness.”

To date, most attention and financing to address future pandemics has been directed towards pandemic preparedness. As critical as these actions are, they do not address the root cause of pandemic risk: the spillover of microorganisms, primarily viruses from animals to humans. Addressing this root cause leads directly to the implications of the One Health concept that I address in The Gut Immune Connection: the intricate connectedness between human and animal health, soil and plant health, and overall planetary health.

Spillover of the viruses currently understood to have pandemic potential occurs primarily from land use change. In particular the destruction of tropical forests (to make room for monocultures and expansion of agricultural lands), livestock and farmed wildlife intensification, and wild animal hunting and trade. The majority of these land use changes can be related to overpopulation, and the consequences of industrial agriculture, and preferences of food consumption (e.g., excessive consumption of animal products).

Interestingly, animals associated with zoonotic viruses (an infectious disease that is transmitted between species from animals to humans) have been less likely to be threatened with extinction and more resilient to human impacts such as land use change, pollution, and to invasive species, gradually increasing infection risk. Among threatened wildlife species, those with population reductions owing to exploitation and loss of habitat may be more likely to share viruses with humans. Furthermore, more abundant and generalist microbial species that adapt to humanized environments generally have more opportunity for contact with livestock and people.

“The increasing ratio between domesticated animals and wild animals is therefore directly related to an increase in spillover risk.”

Similar to the findings of spillover in wild animals, the number of viruses shared between domesticated animals and humans scales with livestock abundance. Domesticated animals also share more zoonotic viruses with humans than those known at present in wild animals. As the ratio between domesticated and wild animals has dramatically increased during the last 50 years, significantly increasing our chances of another pandemic. According to a study published in Proceedings of the National Academy of Sciences, domesticated livestock, mostly cows and pigs, account for 60 percent, and wild mammals for only 4 percent of overall animal populations. The same holds true for birds, mainly chickens. The biomass of poultry is about three times higher than that of wild birds.

The need to consider actions that prevent spillover as a key objective in pandemic prevention has been underscored by the difficulties in containing COVID-19. Even with the unprecedented short interval between disease emergence and the availability of vaccines as well as rapid and effective testing, the disease continues to spread, aided by the evolution of variants that are more contagious. More so, political divisions that prevent the implication of scientifically proven intervention, and the spread of misinformation by politicians and through the internet don’t help the situation at hand.

The report further emphasizes that reliance on post-spillover interventions must be considered in light of rapid global loss of biological diversity and an unstable climate, which has the potential to greatly worsen the current situation. The fact that human activity has reduced the biomass of wild marine and terrestrial mammals by six times and the biomass of plant matter by half by dramatically changing land use and agricultural practices, illustrates the magnitude of the problem.

Vaccines, drugs, and tests neither buffer against these drivers of infectious disease emergence, nor do they address their potential to damage human health and welfare more broadly. However, actions directed at the root causes of spillover prevention, such as forest conservation, dramatic changes in food production and global dietary habits offer the potential to reduce pandemic risk, avoid more expenditures on post-spillover containment, and reduce damages from climate change.

The urgency of these measures was emphasized in the specific recommendations made in January 2019 by the EAT Lancet Commission. As expressed by one of the co-chairs of the commission: “Global food production threatens climate stability and ecosystem resilience. It constitutes the single largest driver of environmental degradation and transgression of planetary boundaries. Taken together the outcome is dire.” Recurrent pandemics represent one of these dire outcomes.