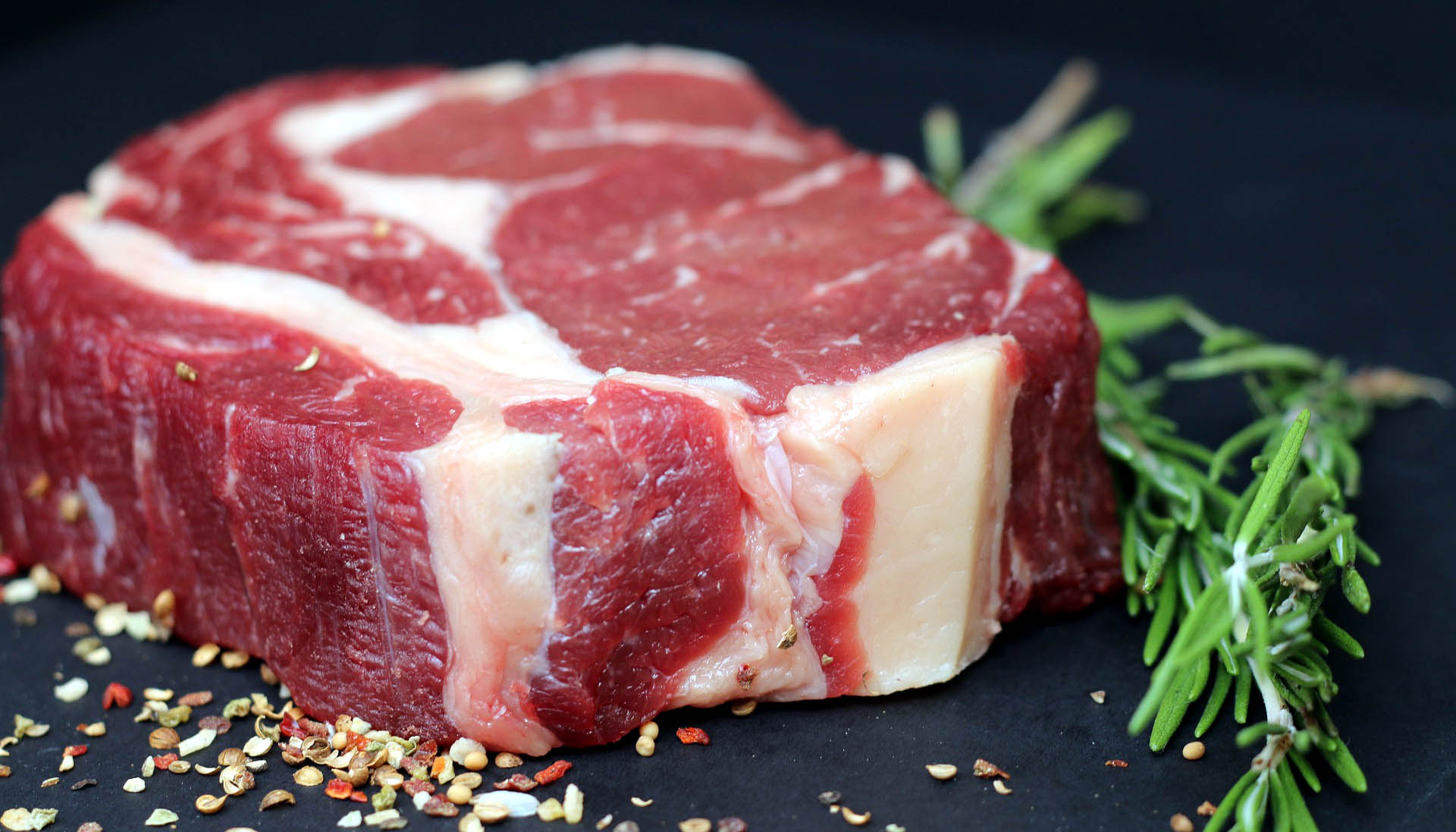 The correlation between the consumption of red meat and an increased risk of chronic diseases has long been known throughout the world of public health and nutrition. For years nutrition scientists have been urging the public to reduce their intake of red and processed meat because of the harmful effects of saturated fat and cholesterol it contains.

In November 2019 a study was published by editor Dr. Christine Laine in the Annals of Internal Medicine. Bradley C. Johnston, the lead researcher, found results that contradict all past nutritional advice to limit intake of red and processed meat.

About a month after the paper was published the journal published a correction that Johnston received funding from Texas A&M AgriLife Research on saturated and polyunsaturated fats. The funding was within the 36 month reporting period where disclosure is required. Immediately after it was published, the article was met with uproar from organizations such as the American Heart Association and the American Cancer Society claiming that the contradicting results in this study would taint public trust in scientific research.

The chair of the nutrition department at the Harvard T.H. Chan School of Public Health, Frank Hu published an article countering the results of Johnston’s study criticizing the type of analysis the researchers used. Hu was shocked when he found out Johnston was also the leader of an industry-funded article discrediting international health guidelines advising people to eat less sugar using the same tool GRADE which is designed to look at clinical health trials, not dietary studies. This study was funded by the International Life Sciences Institute (ILSI), a group founded by a top Coca-Cola executive who has previously been accused of undermining nutrition advice to advance corporate interests.

The obesity rate in the United States has skyrocketed in the past decade along with an increase in type 2 diabetes and chronic diseases. This is largely due to the excessive consumption of red meat, animal-fat ingredients, and processed foods that make up the Western diet. There are countless evidence-based dietary recommendations that support eating a plant-based diet with minimal processed food to fight diseases and avoid premature death. Plant-based foods contain most of the dietary fiber and are the primary source of antioxidants, vitamins, and polyphenols needed to sustain a healthy and diverse gut microbiome.

Johnston’s contradictory study may have harmful effects on not only the people who either continue or start eating excessive amounts of red and processed meat, but will also promote behavior that has detrimental effects on the environment. The production of meat and animal products requires large amounts of water and greatly increase greenhouse gas emissions, contributing to climate change.

Overall, Johnston is just one researcher that may have contributed to the public’s lack of trust in nutrition science, while the food industry has been influencing our dietary habits through biased reports of fake science and skewed advertising for years.

The Mind Gut Connection still displayed in the Com

This error message is only visible to WordPress admins