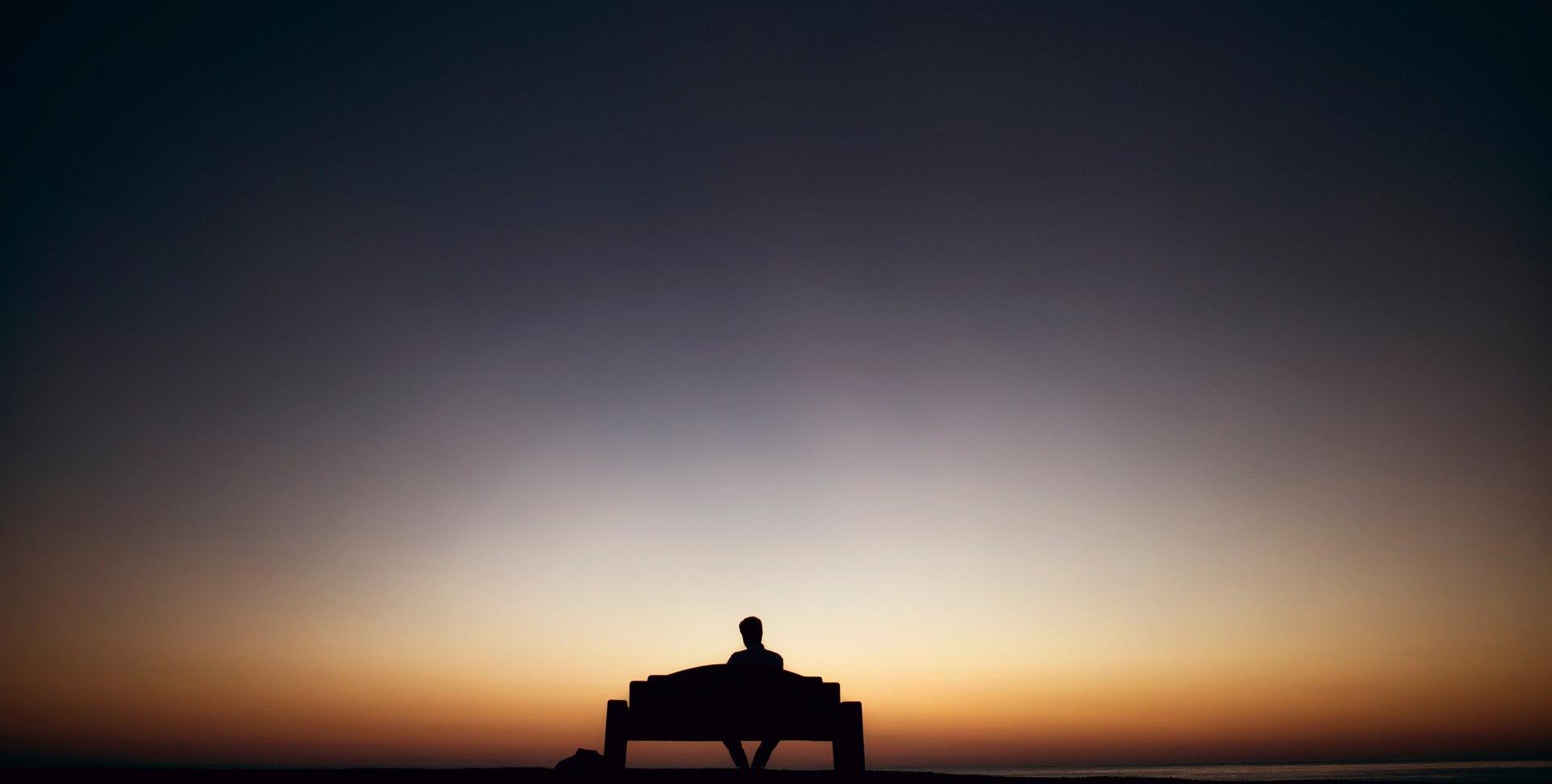 Do Loneliness and Wisdom Really Affect Our Gut Microbes?

Loneliness and social isolation are important public health risks, linked to worse emotional, cognitive, and physical health, frailty, and premature death.1, 2 A number of studies has demonstrated that loneliness, in particularly in the elderly is associated with changes in cardiovascular, neuroendocrine, and immune function, including dysregulation of the brain gut microbiome system and systemic immune activation. On the other hand, wisdom, social support, and social engagement are associated with greater well-being and health.3, 4 Though wisdom has traditionally been viewed as a construct restricted primarily to philosophy or religion, empirical research in recent years has demonstrated that certain dimensions of wisdom are partially influenced by biology.5 Studies in behavioral genetics and neurobiology6, 7 suggest strong genetic and biological components of both loneliness and wisdom that underscore their potential role in modulating the brain gut microbiome system.

“Lower levels of self-reported loneliness and higher levels of wisdom … were associated with greater richness and diversity of the gut microbiome.”

In a recent publication in the journal Frontiers in Psychiatry,8 Tanya T. Nguyen and colleagues from the Department of Psychiatry, University of California, San Diego reported results from an exploratory cross sectional study of 180 adults who completed validated questionnaires to assess loneliness, wisdom, compassion, social support. In addition, they performed analyses to assess the relative abundances of gut microbes in the stool of study participants and looked for correlations between the questionnaire results and the microbiome analyses. As hypothesized, they observed that lower levels of self-reported loneliness and higher levels of wisdom, compassion, social support, and social engagement were associated with greater richness and diversity of the gut microbiome.

At first glance, the results seem fascinating confirming previous reports from preclinical and clinical studies about a relationship of the gut microbiome with social interactions and behaviors, and suggesting that even a higher level human trait as wisdom may show such a connection with our guts. However, at a closer look, the reported associations of loneliness are not that surprising: Loneliness and social isolation are generally associated with negative emotional states, such as depression and with chronically increased stress levels, all of which have been shown to affect brain gut microbiome interactions in a negative way. In addition, reduced physical activity, and an inferior diet (neither of which were assessed in the current study) are more common in socially isolated individuals. To come up with a biological explanation for the observed correlation of wisdom is somewhat more speculative, even though the biological dimensions of compassion and empathy which are important components of wisdom have previously been reported.

“These exploratory findings may have important public health implications.”

Nguyen’s study has many limitations, from its cross sectional design which prevents us from making any conclusions about causality within the implicated brain gut microbiome interactions, to its lack of functional microbiome data and the omission of dietary or health data in their analyses which could be the simplest explanation of their findings. But the general observation that negative or positive emotional and behavioral states are translated from the brain into the diversity and abundances of our gut microbes, changes which in turn may negatively affect gut health, engage the activity of the gut-associated immune system and increase the risk for many chronic non-infectious diseases is intriguing. These exploratory findings, if confirmed, may have important public health implications and are definitely worthwhile to be pursued in future well designed studies.


A pioneer and world leader in the area of brain-gu

“Now more than ever we need to understand the cr