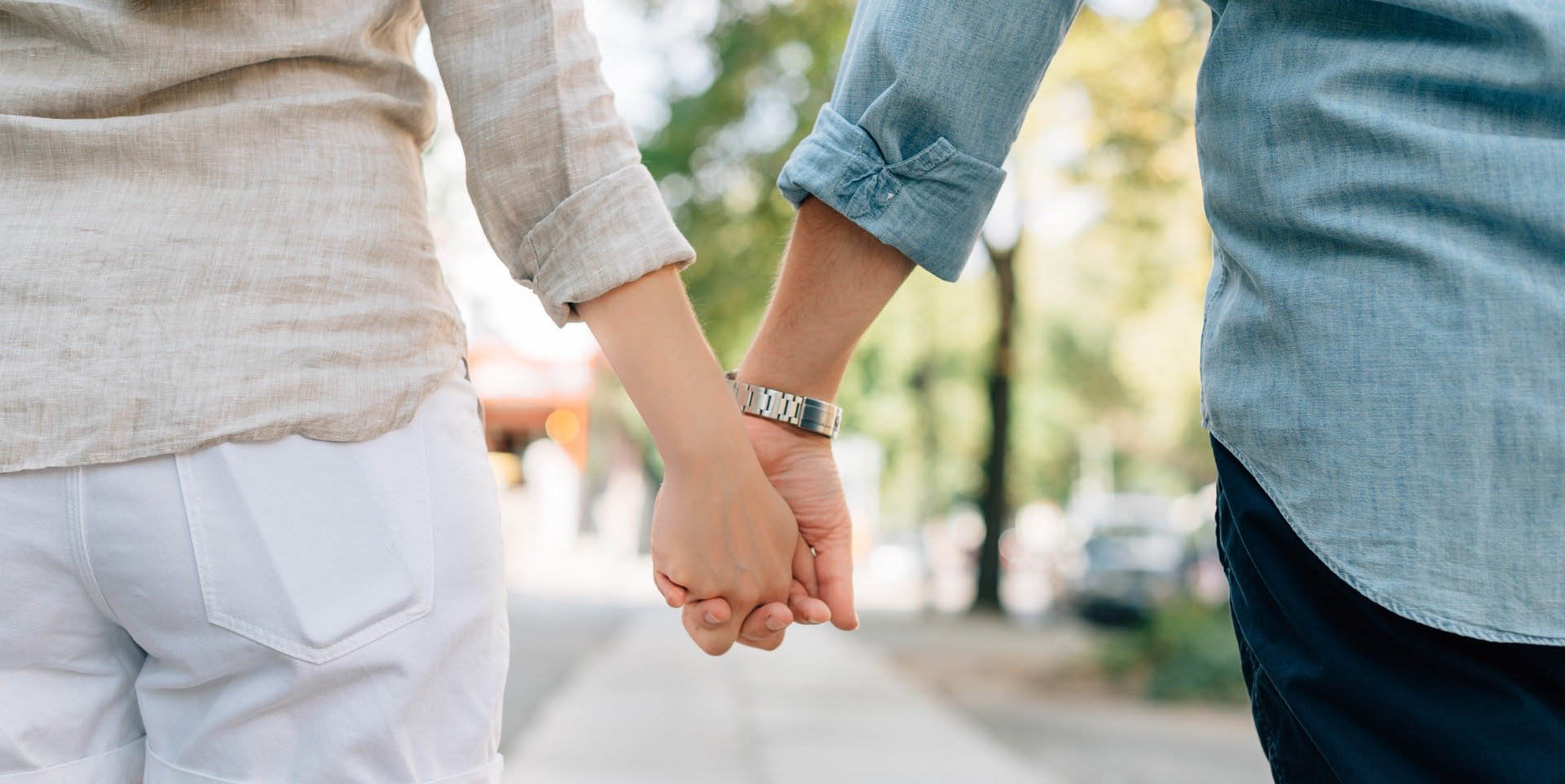 Sexually transmitted infections are at an all-time high, affecting one in five Americans, yet this significant national problem has received little attention from a COVID-19-weary media and public.

Now, we may be entering a critical era for sexually transmitted infections (STIs) as antibiotic-resistant infections have developed the potential to affect virtually all humans, making antibiotic resistance “one of the world’s most urgent public health problems,” according to the U.S. Centers for Disease Control and Prevention (CDC). While the availability of antibiotics has saved millions of lives, the collateral damage from their widespread use, often without clear medical indications (for example for viral respiratory tract infections or benign conditions like irritable bowel syndrome and SIBO has led to a progressive reduction of gut microbial diversity and to the emergence of microbes resistant to antibiotics.

Antibiotic-resistant gonorrhea, in particular, looms as a threat because nationwide gonorrhea control largely depends on the country’s ability to successfully treat the infection, according to the CDC.

While most in the healthcare world were understandably focused on COVID-19 vaccinations in January, the CDC released a number of startling statistics related to STIs that merit revisiting – particularly at a time when the topic “has fallen out of the national conversation,” according to the director of the CDC’s National Center for HIV/AIDS, Viral Hepatitis, STD, and TB Prevention.

On any given day in 2018, 68 million Americans had STIs, with 26 million people newly acquiring STIs that same year. Nearly one in two of these newly acquired STIs happened to people between the ages of 15 and 24. Americans who acquired STIs in 2018 alone face a “staggering” burden of $16 billion in direct lifetime medical costs, with the vast majority of those attributed to human immunodeficiency virus (HIV) and human papillomavirus (HPV).

At a time when the nation is clearly struggling to contain STIs, antibiotic resistance has created new challenges. Gonorrhea, which infects about 820,000 Americans each year and is the nation’s second-most commonly reported STI, has emerged as a distinct risk.

Gonorrhea has developed resistance to nearly all of the antibiotics used for its treatment. Today, we are left with just one recommended and effective class of antibiotics, cephalosporins, to treat this common infection. However, the emergence of cephalosporin-resistant gonorrhea would significantly complicate providers’ ability to treat the disease successfully, because there are few antibiotic options left that are simple, well-studied, well-tolerated and highly effective.

Antibiotic resistance of STIs is hardly a problem that is unique to the U.S. In recent years, the World Health Organization (WHO) has revised its treatment guidelines for three common STIs – gonorrhea, syphilis, and chlamydia – as a result of the escalating threat of antibiotic resistance. In part, the WHO’s updated guidelines urge health authorities to advise doctors to prescribe whichever antibiotic is likely to be most effective, depending on local patterns of drug resistance – adding a layer of complexity to providers’ work.

Surveillance is Key to STI Detection and Prevention

Because infections have grown so adept at “outsmarting” the antibiotics used to kill them, we must continuously test and monitor for antibiotic resistance to gain insights that will help us develop new treatments. To better manage STIs across the national population, surveillance is critical to inform clinicians and researchers of important STI-related data and information on local outbreaks, for example.

At-home testing options are especially valuable for STIs, which can be of a more personal, sensitive nature than many other medical issues, leading those who have acquired them to be more reluctant to seek help or counseling from providers.

That’s in part why the CDC is exploring “innovative strategies” to address the STI epidemic, including new “access points” to provide more convenient testing and diagnosis. Although many at-home options for STI testing are on the market today, most have their limitations including cost and speed.

Following are the four critical market needs that must be solved by any STI testing approach:

Antibiotic resistance has been documented since shortly after the commercialization of penicillin, but today drug-resistant bacteria pose a growing threat when combined with the escalating rate of STIs in the nation. Until new therapeutics can be developed to combat these new superbugs, surveillance in the form of at-home, rapid, low-cost testing represents our best strategy for containment.

Ron Chiarello, PhD is Founder and CEO of Alveo Technologies. He is leading the transformation of the consumer health tech market with a low-cost, easy-to-use diagnostic platform that will change the way infectious diseases are detected and managed. Reach him at ronc@alveotechnologies.com.