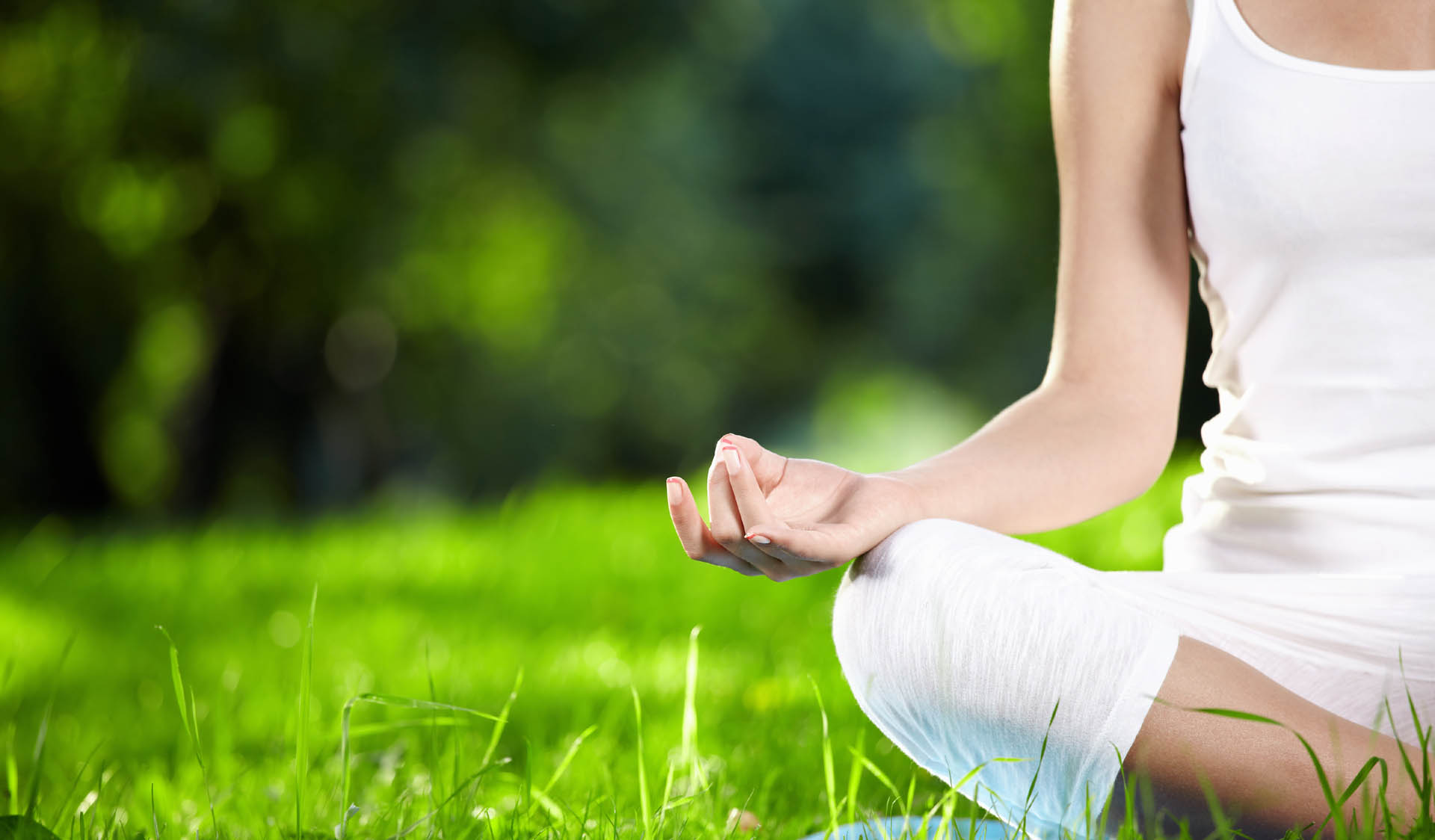 A Mindful Approach to Better Health

Mindfulness describes a non-judgmental approach to life and a focus of attention on the present moment associated with an approach to the present experience with an attitude of openness.1 Further fundamental components of mindfulness include a shift in our attention on the breath and on bodily sensations. As discussed in Suzanne Smith’s post, The Remarkable Health Benefits of Abdominal Breathing, deep, slow, and mindful breathing has been shown to reduce sympathetic nervous system reactivity, improve mood, and decrease pain-related distress.2

Mindfulness training is increasingly being incorporated into psychotherapeutic treatments due to its positive effect on emotion regulation. Several studies have found increased activation of cortical brain regions which have a regulatory effect on emotions, as well as decreased activation of regions associated with the processing of emotional arousal.1 Moreover, a regular meditation practice has been associated with a greater volume of grey matter in the hippocampus and extended amygdala complex. Both brain regions play an important role in emotion regulation and the regulation of the stress response. Scientific evidence suggests that the benefits of mindfulness training include improvements in mood, a decrease in psychological distress, and increased quality of life.3

The effects of psychological stress on both body and mind involve changes in brain gut microbiome interactions, and imbalances in emotion regulation play a crucial part in many psychiatric conditions such as depression and anxiety.1 Adverse childhood experiences as well as adult psychological stress have been shown to disturb the composition of the gut microbiota, in particular resulting in a reduction of the relative abundance of lactobacilli and bifidobacteria.4 Both of these microbial taxa have the ability to produce the neurotransmitter GABA , which has an inhibitory effect on emotional arousal circuits.4 In addition, in rodent models, increased levels of lactobacilli and bifidobacteria in the gut have been shown to be associated with lower levels of anxiety and depressive symptoms. However, it is unknown if blood levels of microbially generated GABA can reach the brain in sufficiently high concentrations to have this inhibitory effect on emotion regulating brain regions.5 In addition to its effect on the gut microbiome, studies in both rodents and humans have shown a stress induced increase in the permeability of the gastrointestinal epithelial barrier which has been associated with increased immune system activation in the gut.4 Even though there is still insufficient evidence from well designed human studies to allow a full translation of findings obtained in mouse models, one may speculate that a reduction in the level of perceived stress correlates not only with improved gut health, but through communication within the gut-microbiome system may result in better mental health and long-term emotional resilience.

Meditation and mindfulness training have recently been identified as behavioral interventions for the reduction of psychological stress and are a growing focus of interest in the scientific community.3 A regular mindfulness practice can be used as a strategy to cope with emotions as well as facilitate better mental health and decreased distress. As evident in the definition of mindfulness, a non-judgmental focus on the present experience when applied during the state of emotional arousal can have a dampening effect on the arousal state, facilitating better emotion regulation. Moreover, deep and slow breathing results in a shift in the balance between parasympathetic and sympathetic nervous system activation and thus further decreases emotional arousal.6 Therefore, integrating a mindfulness practice into daily life can facilitate the experience of better emotional and mental resilience and bring about more clarity and focus.1 Science reveals that experienced meditators experience a greater and more frequent sensation of well-being and resilience.3 Moreover, recent studies have uncovered evidence of altered neural and physiological processes in long-term mindfulness practitioners which particularly included reduced stress reactivity and immune system response.2

Three easy ways of integrating mindfulness into daily life include establishing a regular meditation practice, focusing on the breath during a routine activity, and sensing the body when exercising. For incorporating a daily meditation practice, it is easiest to start with 5 to 10 minutes every day and build from there. It can be favorable to incorporate this habit into already pre-existing routines, such as after brushing teeth in the morning or before eating dinner. There are plenty of high-quality guided meditation apps or websites that further facilitate the establishment of this habit.7, 8, 9 Making deep, controlled breathing a part of your day is easiest when you tie it to an activity that doesn’t require intense focus, such as cleaning, cooking, or during your commute to work. For integrating body sensing techniques, it makes sense to make that a part of your movement routine. The mindfulness exercise in this case would be to scan the body from bottom to top and notice what sensations are present at the particular time and become more aware of how the body feels that day. Evidence suggests that it is most favorable to incorporate a regular, daily mindfulness practice rather than brief periods of intensive retreat practice,2 as long-term changes in neuroplasticity due to increased mindfulness predict the best possible outcomes for sustainable emotional health and overall well-being.