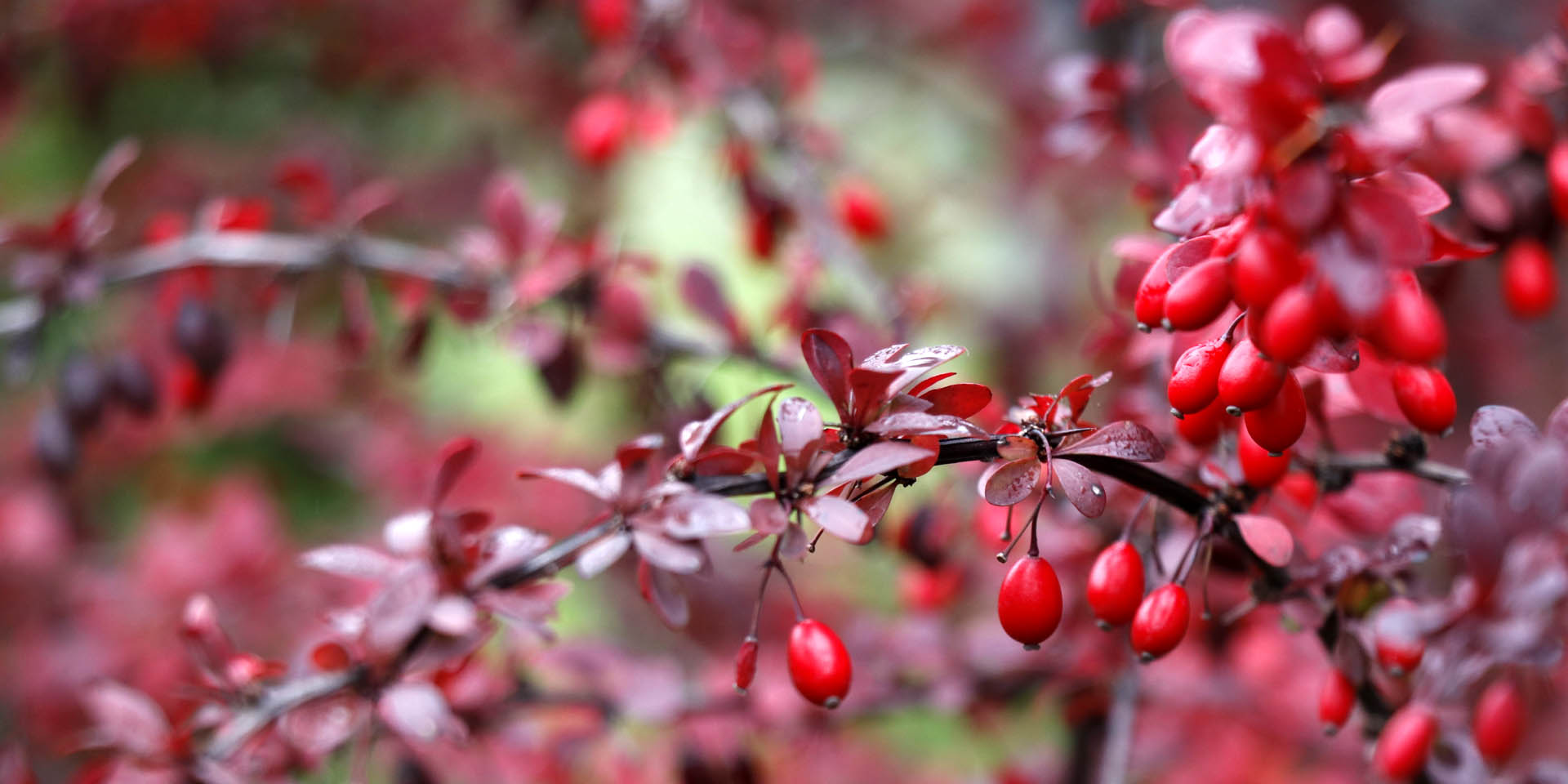 From Ancient Wisdom to Modern Science – The Health Benefits of Berberine

Growing up in a partly Iranian household, it wasn’t a rare occurrence to have traditional Persian dishes such as zereshk polo (barberry rice with saffron chicken). As I was never the biggest fan of zereshk, as they are bitter – I would always ask my Mom to make it without them, so I didn’t have to pick them out one by one! However, now that I’m aware of the remarkable health benefits of these red little berries, I make sure they’re in my diet.

According to records of Ayurvedic medicine in India and traditional medicine in China, berberine, a natural plant alkaloid extracted from Berberis aristata and Coptis chinensis, has been used as an ancient antidiarrheal medication for thousands of years. More recently, berberine has been popularized due to its documented health benefits, specifically for lowering cholesterol, promoting metabolic and cardiovascular health, controlling blood sugar, and reducing high blood pressure.

Confirming the above results, in a publication reporting results from a meta-analysis of 27 randomized controlled clinical trials with 2569 patients, published in the Journal of Ethnopharmacology, the authors concluded that berberine has positive therapeutic effects on type-2 diabetes, hyperlipidemia (high cholesterol) and hypertension with no serious side effects.

Based on preclinical studies, it has been concluded that many of these effects are caused by berberine’s ability to activate AMPK (AMP-activated protein kinase) within the body’s cells. This enzyme is found in cells of organs such as the brain, kidney, heart, liver, and is thought to play a major role in regulating metabolism. AMPK functions as a cellular energy sensor that is involved in stimulation of catabolic processes such as fatty acid oxidation, glucose uptake and lipolysis, while inhibiting anabolic processes such as gluconeogenesis, fatty acid synthesis and cholesterol synthesis.

While its regulatory influence on metabolism is one of berberine’s most commonly mentioned effects, its poor oral bioavailability had suggested a potential effect on the gut microbiome, and a role of the gut microbiota to break down the parent molecule into absorbable components. Gut microbial analyses in rodent studies have shown significant gut microbiota alterations induced by berberine and several microbiome-related mechanisms, including the potential to alter anti-inflammatory short chain fatty acids and bile acid metabolism, have been found to underlie the berries metabolic benefits. Berberine is a polyphenol, the family of large molecules produced by plants to defend themselves against disease, drought, and heat. These molecules are too large to be absorbed by our small intestine, and transit unabsorbed down the GI tract until they reach sections of the gut with high microbial density (If you’ve read The Mind Gut Connection or The Gut Immune Connection, you know this already!!). Going back to my story about growing up and not liking zereshk, it was probably the high polyphenol content of the barberies that, like most phenolic compounds, were responsible for their bitter taste.

“We know that polyphenols not only keep plants healthy and help fight off diseases, but also play a role in gut microbial health.”

We know that polyphenols not only keep plants healthy and help fight off diseases, but also play an important role in gut microbial health, and as the Nature study showed, they were also responsible for the metabolic health of the patients. The researchers in the Nature study demonstrated berberine-induced changes in the human gut microbiome and bile acid composition in the blood compared to placebo. The association between the gut microbiome, bile acids and improvement in metabolic parameters suggested a potential microbiome-related mechanism underlying the metabolic benefits of berberine. They discovered significant changes in the ratio of two secondary bile acids (bile acids secreted into the gut and modified by gut microbes): an increase in glychochenodeoxycholic acid and decrease in deoxycholic acid species after berberine treatment. Based on their analysis of relative abundances of microbial species, they identified a specific microbe, Ruminococcus bromii as mediating the effects of berberine on bile acid metabolism and the resulting change in secondary bile acids. If you’re not sure what any of this means, just know that this information confirmed to the researchers that berberine treatment reduced the gut microbial bile acid transformation, resulting in benefits for the host’s metabolism.

So how can you incorporate berberine into your diet?

I’m not the biggest fan of supplements, but since learning of the health benefits of berberine (and many other polyphenols contained in plants, berries, nuts, seeds, and fruit) I recommend taking supplemental berberine in addition to the regular consumption of barberries in smoothies, or mixed into different dishes, such as the Persian saffran rice. Combining the natural remedy berberine with a healthy life style in the form of exercise and a healthy diet, seems to me a better way to control metabolic syndrome, including type 2 diabetes and high cholesterol than taking drugs with potentially serious side effects.

E. Dylan Mayer E. Dylan Mayer is a graduate from the University of Colorado at Boulder with both a major in Neuroscience and minor in Business. He is fascinated by the interactions of brain, gut and microbiome, and the role of nutrition in influencing the health of our microbiome, as well as our own well-being.