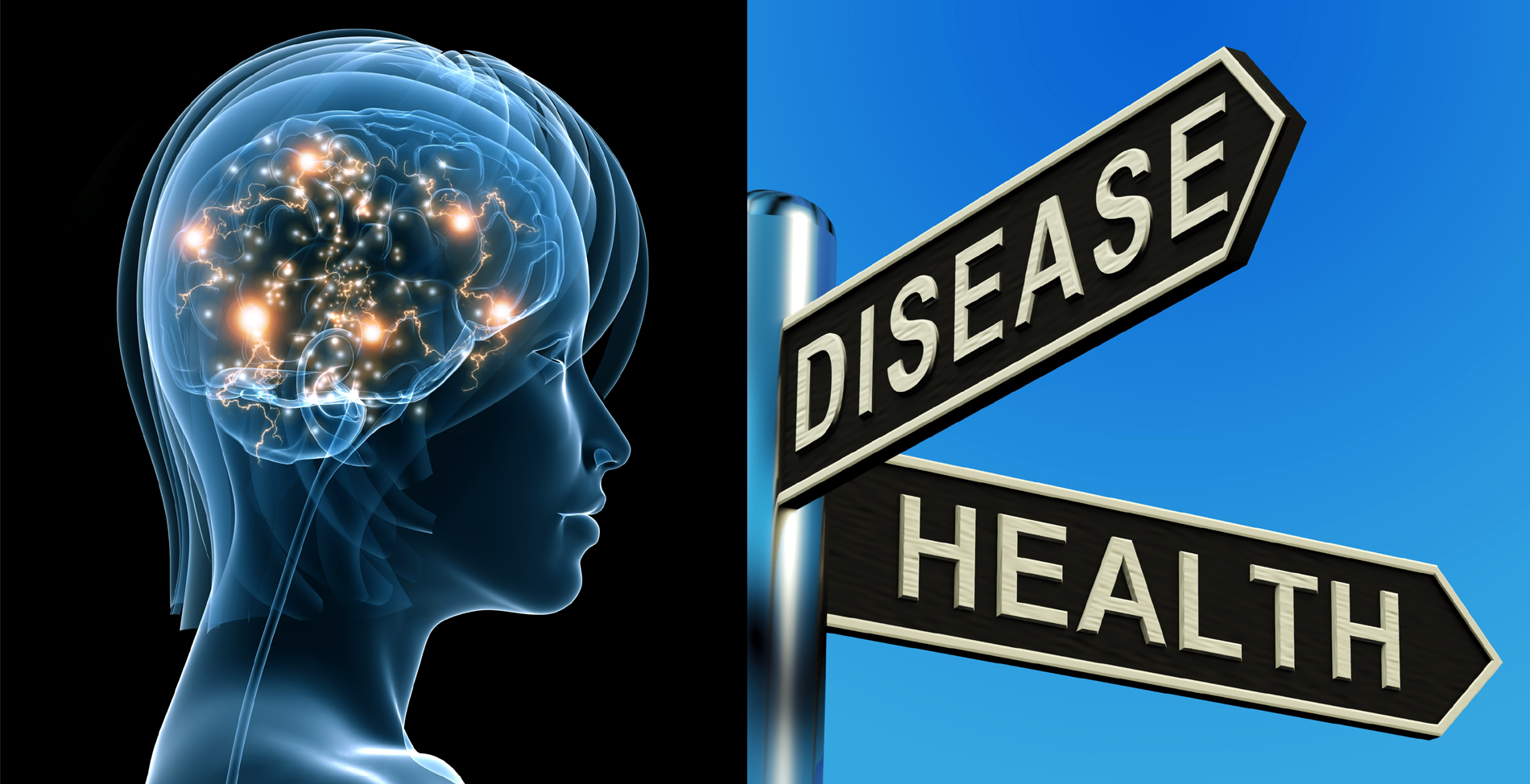 The Brain’s Powerful Role in Affecting Our Well-Being

The close interactions between the mind, the gut and the microbiome have become an increasingly popular topic both in science and in the lay press. After decades of denying a role of the brain in such common disorders as irritable bowel syndrome (IBS) and “functional” dyspepsia, new medical guidelines1 are now referring to them as “disorders of altered brain gut interactions”, and treatments such as mindfulness-based stress reduction and cognitive behavioral therapies are increasingly accepted by both patients and physicians as treatments with equal or greater effectiveness, but without side effects (compared to expensive pharmaceutical treatments). At the same time, the possible role of alterations in the gut microbiome (“dysbiosis”) as a cause of symptoms in IBS, and as a possible target for microbiome targeted treatments (including probiotics, antibiotics) has received increasing attention.

However, there is an equally important aspect of mind-gut and mind-body interactions that is often dismissed as a problem in clinical trials which aim to provide evidence-based proof for the superiority of a particular pharmaceutical intervention over a non-active treatment arm. I am obviously referring to the placebo effect, the objective treatment success associated with the intake of an inert sugar pill, indistinguishable from the active drug. As discussed in a recent review in the NEJM,2 in many well controlled clinical trials for pain, gastrointestinal or psychiatric disorders, responses to the inert sugar pill have been similar to the active drug. For example, there are almost no medications which have been shown to be more effective than 10% above active therapy in the treatment of IBS symptoms, and even this small advantage may be influenced by an underlying placebo response. Surprisingly, even when IBS patients were explicitly told that they are taking a placebo pill by their doctor, they showed greater symptom improvement than a control group without any intervention!3 Contrary to traditional explanations that the placebo response is a psychological phenomenon, science has revealed that these powerful effects are associated with the release of various neuro-active substances in the brain, including opioids, endocannabinoids, dopamine and oxytocin.

What is even more intriguing is the fact that the brain’s influence on symptoms and their perception are not limited to positive, therapeutic effects, but can have a major negative influence on symptoms. Side effects thought to be due to the medications in the active treatment arm, are reported by up to 26% of elderly patients and up to 19% in adults. A direct suggestion of side effects can also become a self-fulfilling prophecy. In a study involving patients taking the beta-blocker atenolol for cardiac disease and hypertension, the incidence of sexual side effects and erectile dysfunction among patients who were specifically informed of these potential side effects was 31%, as compared with an incidence of 16% among those who were not told of the side effects. Reports in the mass media and lay press, information obtained from the Internet, and direct exposure to others who are having symptoms all foster nocebo responses, in particular in patients with higher anxiety levels. For example, the rates of reported adverse effects of statins have been associated with the intensity of negative statin related media coverage. A recent study published in the NEJM and commented upon in BBC News suggested that 90% of side effects reported by patients taking a statin could be explained by a nocebo effect.4 In another striking example, negative stories in the media about harmful changes in the formulation of a thyroid medication were followed by an increase by a factor of 2000 in the number of reported adverse events, and the increase occurred only in the specific symptoms featured in the media reports.5 The remarkable power of such media related nocebo responses is not surprising, considering the relentless bombardment with evening TV commercials about the often-severe side effects or marketed drugs, which the commercials try to mask with images of happy families and friends engaging in fun activities.

While research has focused in these positive and negative responses in the context of drug trials, one may speculate about the intriguing implications that these mind-related modulators of our bodily experience and symptoms have on responses to various dietary factors and supplements. A range of negative symptoms have been attributed to the intake of gluten (by individuals not affected by celiac disease), and food hypersensitivities are an increasingly common complaint of patients, in particular those with IBS and related disorders. On the other hand, seemingly miraculous benefits on subjective well-being energy levels, ability to focus and overcoming of brain fog are reported by individuals taking a range of supplements and specific diets, like the keto diet. A multibillion-dollar industry has developed around these symptom and their non-evidence-based treatments with specific diets and dietary supplements. The fact that even bottled water comes with a “gluten-free” label attests to the deeply ingrained food related fear that drives the nocebo response.

The main lesson from these powerful effects of the mind on brain gut microbiome interactions and other mind body interactions is the fact that our brain has amazing abilities to influence our well-being, our mood and some of our most bothersome symptoms. In addition to adhering to a healthy lifestyle, including diet and exercise, paying attention to and nurturing these precious mind based resources is a highly recommended strategy for gut health and wellness.