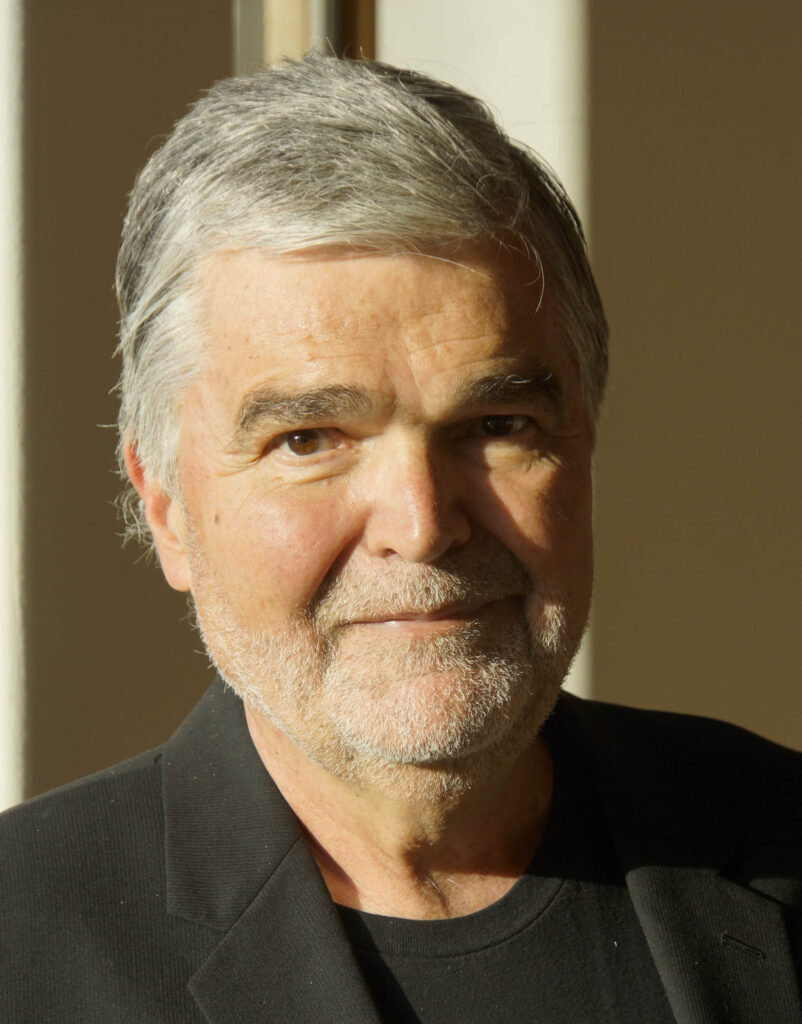 Emeran Mayer was born in a small town in Bavaria where his family ran a Confectionery business since 1873. After an agonizing decision against taking over the family business, he finished Medical School at the Ludwig Maximilian’s University in Munich, completed his residency training at the Vancouver General Hospital in Vancouver, Canada before moving to Los Angeles.

There he worked under the late John H. Walsh to study the role of gut brain interactions and with James Meyer on the role of stomach emptying at the prestigious Center for Ulcer Research and Education and completed his specialty training in Gastroenterology at UCLA.

Mayer has had a passion for adventures, moutaineering and documentary film making throughout his life starting in high school. During his college years, he participated in several professional film expeditions, including stays with the Yanomamis in Venezuela, and the Asmat and Dani people in Irian Jaya, Indonesia. He climbed some of the highest mountains in the US (Denali), South America (Aconcagua in Argentina, Cimborazzo in Ecuador, Pico de Orizaba in Mexico), and Mont Blanc in Europe. In 2015, he was an associated producer in a documentary film about a new ecological view of health and disease, In Search of Balance.

Throughout his career – both in his research and clinical practice, Mayer has pursued a Buddhist philosophy of interconnectedness, balance and compassion. He has explored ancient healing practices of primal people around the world, of Native Americans and those in the Traditional Chinese and Aryuvedic tradition and has always strived to integrate the wisdom of these traditions with the discoveries of modern science.

Mayer is a Distinguished Research Professor in the Departments of Medicine, Physiology and Psychiatry at the David Geffen School of Medicine at UCLA, Executive Director of the G. Oppenheimer Center for Neurobiology of Stress and Resilience, and Co-director of the CURE: Digestive Diseases Research Center at UCLA.

He is a world renowned gastroenterologist and neuroscientist with 35 years of experience in the study of clinical and neurobiological aspects of how the digestive system and the nervous system interact in health and disease and has received numerous awards, including the Distinguished Mentor Award from the American Gastroenterological Association and the Ismar Boas medal from the German Society for Gastroenterology and Metabolic Disease. Some of the questions he has addressed in his research include:

What are the brain mechanisms that regulate the subjective sensitivity to visceral, somatic, auditory, gustatory and chemical stimuli? How does chronic intestinal inflammation alter the structure and function of the brain, in particular sensory and emotion regulating regions? How do adverse events experienced early in life alter the brain? How does the male and female brain differ in chronic pain? How do mind-based therapies, such as cognitive behavioral therapy affect the brain?

His research has been continuously supported by the National Institutes of Health (NIH). He has published over 353 peer reviewed scientific articles, including 100 chapters and reviews, co-edited four books, and organized several interdisciplinary symposia in the area of mind body interactions and chronic visceral pain.

He has published the Mind Gut Connection book in 2016 which became a bestseller in Gastroenterology and which has been translated into14 languages. He has recently signed a contract for a second book, which links the health of the soil and plant microbiome to gut and brain health.