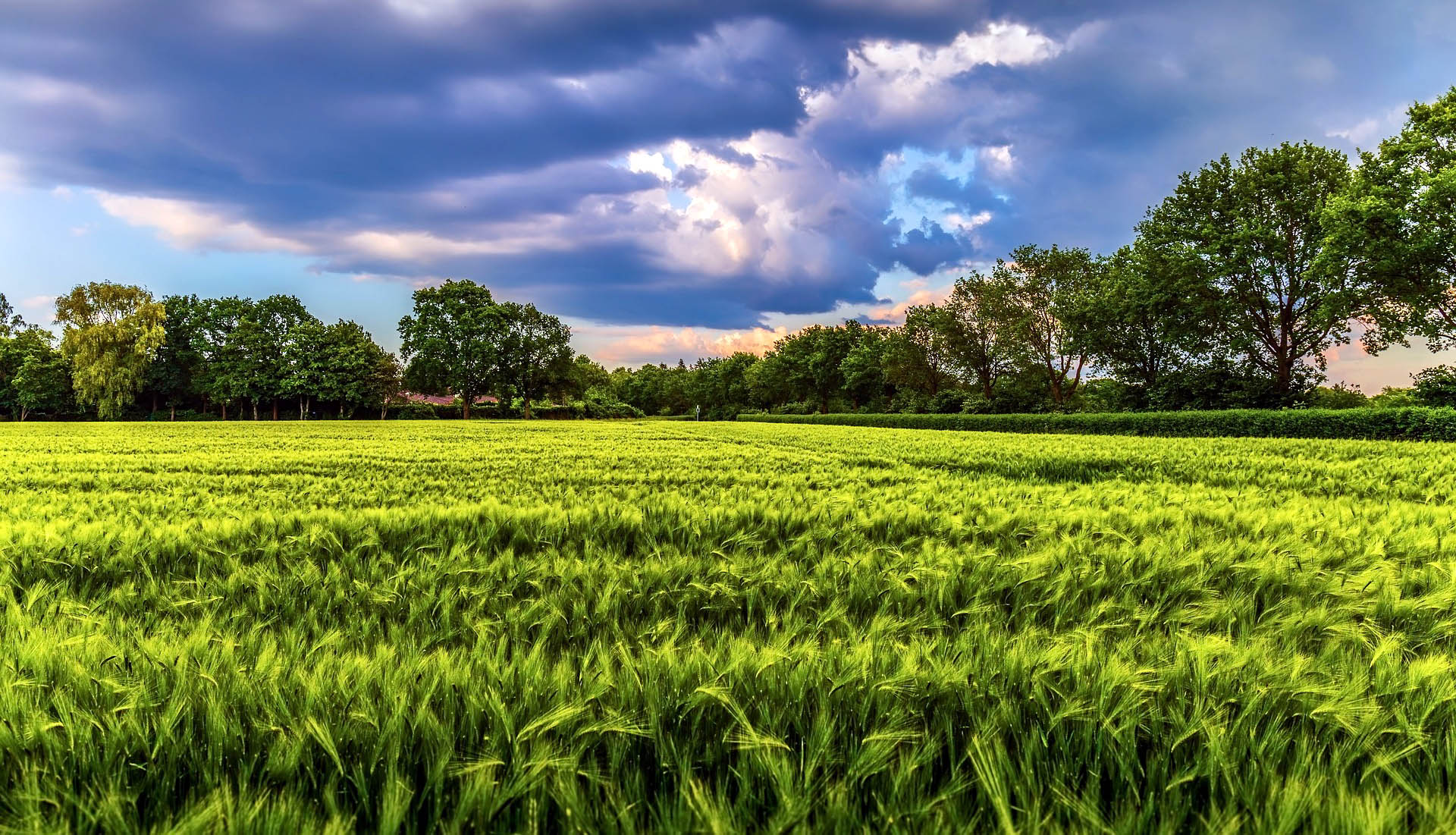 A key component of industrial agriculture has been the increasing use of chemicals to maximize the output of inexpensive food products. No matter if the goal is to increase the yield of vegetables for human consumption, or the feed for cows and pigs, it comes down to the extensive use of chemical fertilizers and increasing amounts of pesticides and herbicides in order to increase the yield and to fight the diseases and pests that these conventionally grown plants are more prone to. Even though this approach is often heralded as a key to the successful feeding of a rapidly growing world population, the collateral damage on the health of the soil, on the plants growing on this soil and ultimately on our health has generally been minimized or ignored. 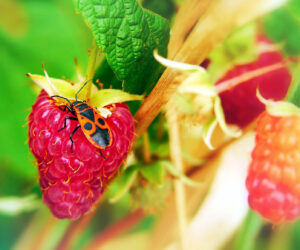 Organic farming has long been promoted as a healthier alternative. Rather than breaking the natural cycle that exists between the soil, its microbes, plant health and pest resistance, organic farming aims to nurture and enhance these interactions. According to the USDA: “In organic production, overall system health is emphasized, and the interaction of management practices is the primary concern. Organic producers implement a wide range of strategies to develop and maintain biological diversity and replenish soil fertility” (USDA, 2007).1

Despite the theoretical and intuitive superiority of the organic approach, not only for our health, but for the health of farmworkers, the soil and the environment, there has been a long-standing debate on whether organic foods are healthier or more nutritious compared to conventional foods. A controversial 2012 publication2 from Stanford University reporting results of an analysis of more than 200 existing studies (a so called meta analysis) reported found “little evidence of health benefits from organic foods”. The heavily criticized (New York Times, Los Angeles Times) study reported that there are no consistent differences in vitamin content between organic and conventional food, along with no differences in protein or fat content between organic and conventional milk.

The issue with the Stanford study is that it very narrowly defined “nutritious” as containing more vitamins. It failed to mention differences in the levels of other nutrients and beneficial molecules like polyphenols, as well as pesticide contamination. It is worth noting that Cargill, the largest privately owned company in the US trading in agricultural commodities provided major funding for Stanford’s Freeman Spogli Institute for International Studies, which supported the research.

Not surprisingly, the majority of other studies which compare organic and conventional produce have shown that there are fewer instances of heavy metal content along with significantly fewer chemical residues in the organic counterpart. One study even found up to four times fewer pesticide residues in organic crops.3 Several studies4,5,6 have shown that there are higher levels of certain nutrients among organic produce, most notably are the differences in flavonoid (a sub-category of polyphenols) and antioxidant levels. A recent study of 56,000 people in Denmark published in Nature7 found that flavonoids play a critical role in preventing diseases, including certain cancers and cardiovascular disease.

Organic farming methods not only make a difference with agriculture, but they also seem to have advantages with animal products. Organically raised animals have significantly fewer antibiotic resistant bacteria, and multiple studies have shown that meat from these animals has a more beneficial fatty acid composition compared to their conventionally raised alternatives.8 In particular, organically raised meat products have been shown to contain fat with a higher omega-3 to omega-6 fatty acid ratio. Foods with a a higher omega-3 to omega-6 fatty acid ratio have been shown a wide range of health benefits, including a beneficial effect on cardiovascular and brain diseases, cancer, as well as inflammatory and autoimmune diseases.9 In today’s Western diet, with a high proportion of meat and animal products, omega-6 intake has increased significantly resulting in omega-6 to omega-3 ratios of ~15-1, compared to levels closer to that of 1-1 during human evolution.10 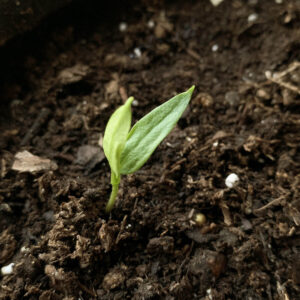 Importantly, in addition to its benefits for human health, organic farming also takes into account the health of the soil. Just as in a healthy gut microbiome, healthy soils are defined by increased diversity of inhabiting species. A study from Nature11 found that organic farming increased the richness, diversity and shifted the structure of the soil microbiota compared to soils managed under conventional management.

If you think about it, all life starts with soil, and protecting and improving soil health should be a top priority. Healthy soil is responsible for the air we breathe, the water we drink, the food we eat, and the diversity of species in our environment. Soil does all this by doing five things12: Regulating water, sustaining plant and animal life, filtering and buffering potential pollutants, cycling nutrients and providing physical stability and support.

When viewed together, there is little doubt that by going organic, you are getting fewer potentially harmful chemicals, and more health-promoting molecules into your body, while at the same time improving the health of the plants, the soil and the microorganisms living in the soil.

The Mind Gut Connection still displayed in the Com

This error message is only visible to WordPress admins