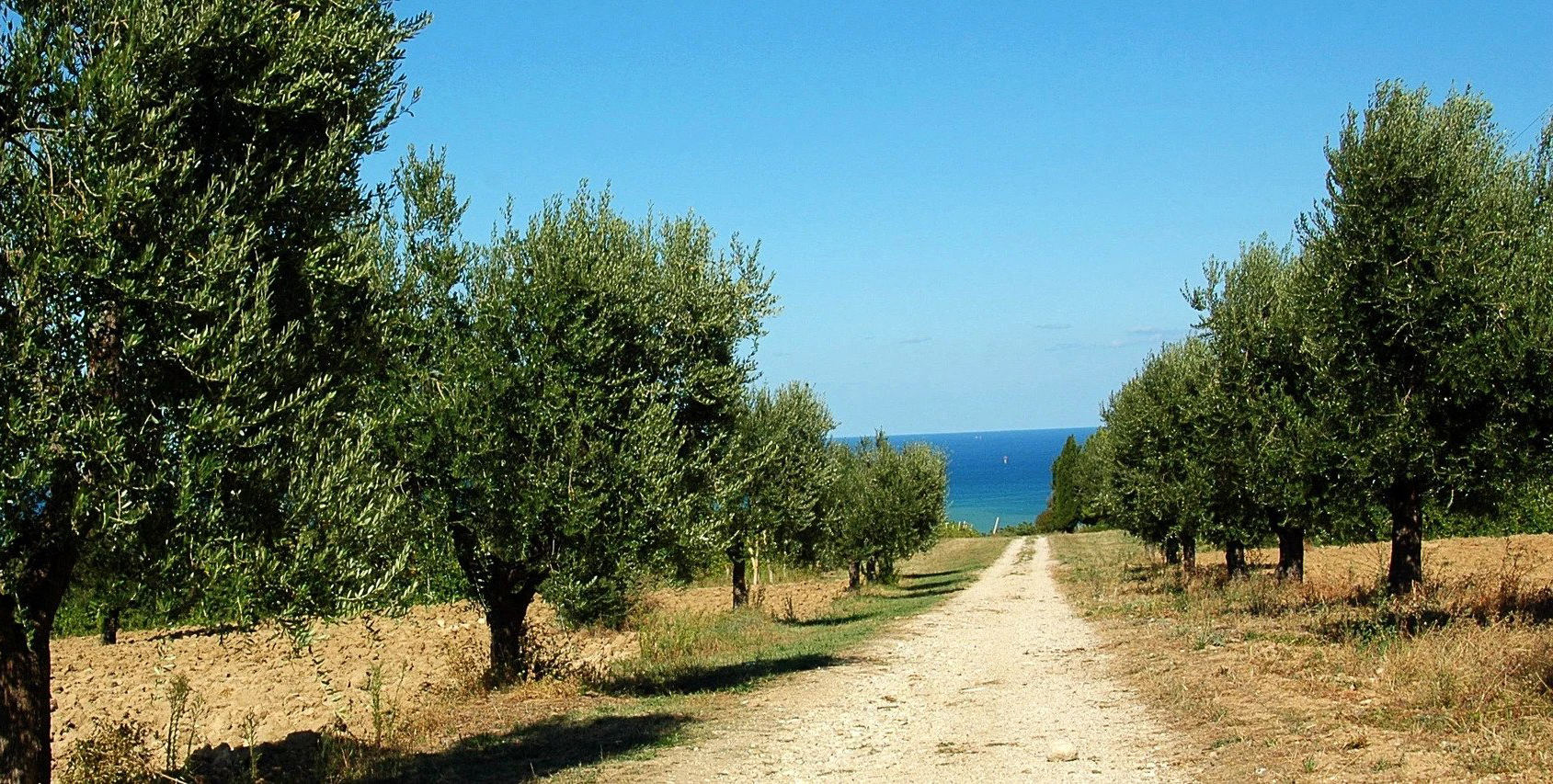 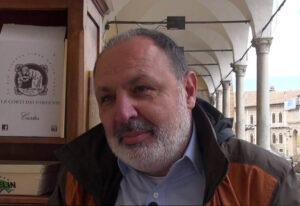 Marco Cavalieri, the owner of Le Corti Dei Farfensi in Fermo, on the picturesque Adriatic coast of Italy produces extra virgin olive oil (EVOO) from 800-year old olive trees, using a wide variety of olives, including the Sargano, Carboncella, Ascolana, Coratino, Frantoio and Moraiolo. An 800-year old tree may sound ancient but it is practically a sapling in olive oil-making years: Olive trees started to grow in the southeast part of the Mediterranean basin more than 6 thousand years ago, when Greeks, Roman and Phoenicians were engaged in trade across the Mediterranean. These varieties contain the polyphenols Oleuperin, Demetiloleuropein and Quercetin, with an average polyphenol concentration of around 800 mg/kg, highest when not all of the olives have ripened. In addition to harvesting the olives from the ancient trees, Cavalieri uses several strategies to ensure the highest possible polyphenol content in his product. 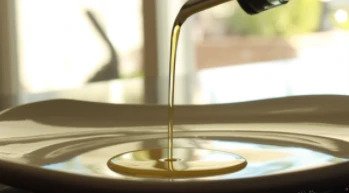 The olives are harvested when they have not fully ripened, a time when their polyphenol production is highest. In addition, harvested olives are taken to the local facility where they are cold pressed within just hours after they’re harvested and stored in air tight and steel containers to protect them from the influence of sunlight. The flavor of the freshly-pressed oil that results has a unique, pungent flavor and fragrance. In addition to its unique flavor and is health benefits, the polyphenols contained in olive oil contribute to its superior oxidative stability among other edible oils. In seeking out the health benefits of the Mediterranean diet, it became clear to me that the high polyphenol content of EVOO makes it a medicine produced by nature and refined by human expertise and traditions. As with any medicine, the precise amount of active ingredients and the high quality processing plays a major role in its effectiveness.

So rather than being misled by the dark appearance of many olive oils that are marketed as EVOOs, it is worth doing some investigations about where and how they were harvested and processed, and what their average polyphenol content is.

Posted @withregram • @lewishowes “I get sent a